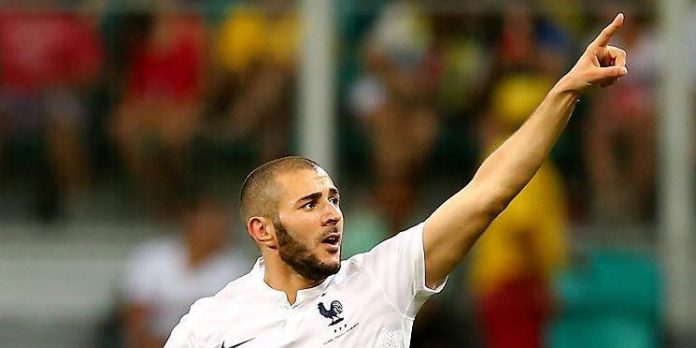 Real Madrid frontman Karim Benzema looks to be the most lethal striker so far at this World Cup, taking his tally to three goals in two games last night with his second half strike against Switzerland in the 5-2 French win. 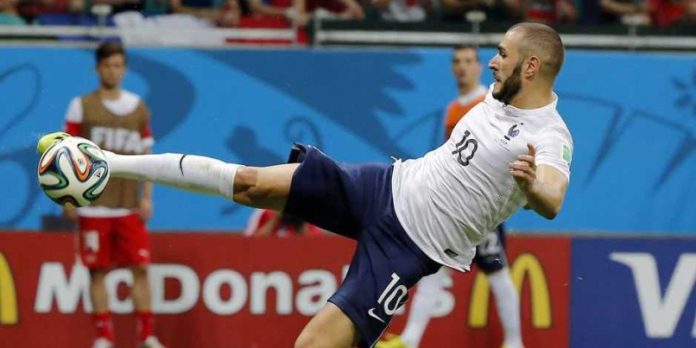 The 26-year-old also saw a penalty well saved by keeper Diego Benaglio, and was denied a peach of a second by referee Björn Kuipers’s desperately frustrating full time whistle at the end of the match.

The Dutch official decided to end the game in the final stages of France’s last attack, with Blaise Matuidi spinning an inviting ball over to Benzema on the edge of the box. The game continued despite the ref”s ill-advised actions, with Benzema sending the ball first time into the opposite corner for what seemed to Les Bleus’ sixth on the night.

Sadly for the striker, the game was indeed up, and his goal celebrations with Matuidi were shortlived – that was until they remembered the scoreline!

Check out the goal below, and let me know your feelings on the ref”s decision to kill the game during a promising attack: