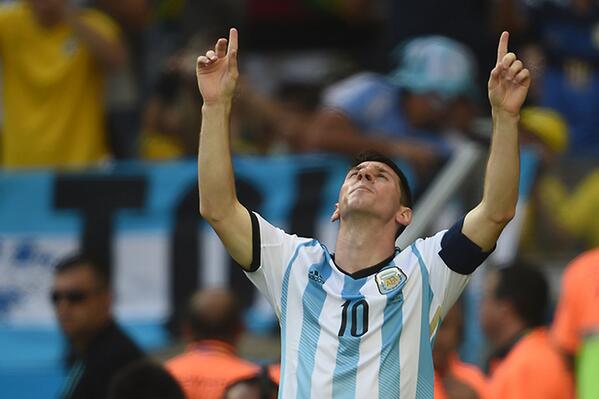 It was a crushing blow to Carlos Queiroz’s side who were tremendous with their defensive organization and could have had a penalty of their own after Fulham winger Ashkan Dejagah was brought down in penalty box which was however not spotted by the referee.

The Asian outfit was very well disciplined with their defensive organization, not allowing Argentina any space in their attacking third. 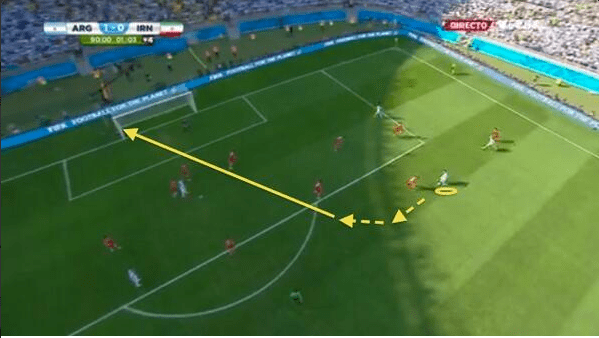 The game looked certain to end with a goalless stalemate but Messi intervened with the out of the world rocket to see his side over the line.  Argentina coach Alejandro Sabella was full of praise for his captain sating, “Not even two goalkeepers would have saved Messi’s shot.”

Javier Mascherano too couldn’t hide his excitement, “Messi has it. On days where he doesn’t appear a lot, with one play, he wins the game.”