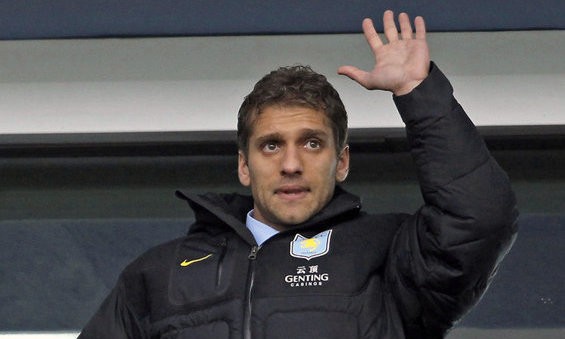 Musical band One Direction star Louis Tomlinson was at the wrong end of a tackle from Aston Villa forward Gabriel Agbonlahor, who clattered him on the ground during a charity match for Stiliyan Petrov. 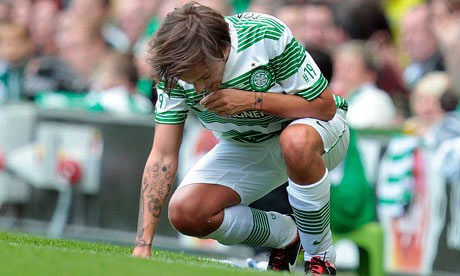 The day got bad to worse for him, as after receiving the challenge, which forced the musician to leave the ground, he fell sick on the sidelines.

The England forward patted Tomlinson on the head afterwards, but the musician visibly struggled to recover. It became a nasty affair in the end as the England striker was the target of death threats from the outraged One Direction fans on Twitter.

It was an emotional day for Petrov, who was forced to retire after being diagnosed with acute leukaemia. It was a match played between Celtic XI and a legends team selected by the former Celtic and Villa hero.

“I said I wouldn’t cry but I couldn’t hold it. It was an absolute privilege,” he told BT Sport. “I’m just happy to see my family every day.”