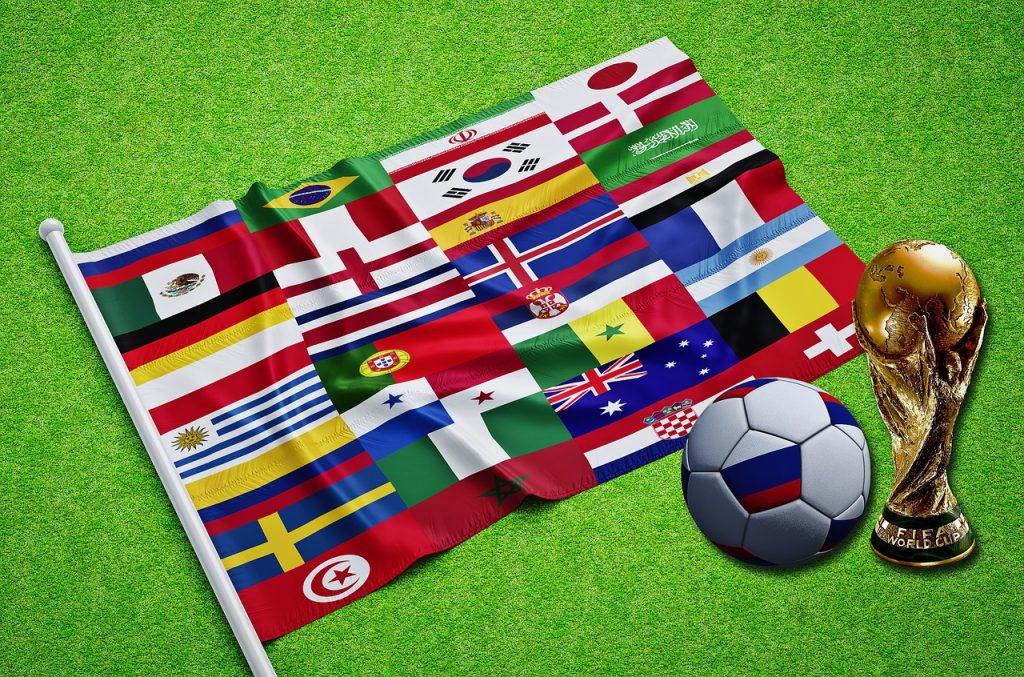 For the first time ever at a major tournament, Video Assistant Referee system (VAR) was implemented in the 2018 World Cup in an effort to make more accurate decisions, more consistently. While its use in the tournament so far has led to much debate and controversy amongst the general public, the betting community sees a silver lining.

At the midway point in the 2018 World Cup, after 48 matches, 24 penalties have been awarded, 10 of which the result of VAR input. When the World Cup record is 18 for an entire tournament, penalty betting becomes an interesting market.

Online betting guide, OLBG.com, reviewed 10 bookmakers’ penalty markets and found them to be relatively limited with many bookies only offering the ‘Yes’ bet with no option to bet on there NOT being a penalty in the game. With this limitation in mind, MarathonBet have the largest range of penalty betting options available by far, as the competition is very basic. MarathonBet’s offering includes allowing penalty bets in a double bet (eg. Penalty to be scored + sending off). Whilst Marathonbet has the most penalty betting options, Bet365 offered the best price.

OLBG’s analysis also revealed a possible opportunity for punters to get one up on the bookies in First or Any-Time Goal Scorer markets off the back of increased penalties from VAR decisions by identifying overpriced players taking penalties. Further opportunities include multiple bets that include a penalty being awarded and another event where odds are offered on both events occurring, irrespective of one event causing the other.

Since more penalties can result in more goals, opportunities can arise in the niche Goal Minutes markets and time markets may attract more interest with punters given the delays VAR causes to gameplay.

Should VAR become a permanent fixture in football across the leagues, bookmakers will have to adapt their offerings and odds of outcomes – not just to penalty markets but also to other betting opportunities which could be changing as a result of VAR-made decisions. In the meantime, there could be opportunities for savvy punters to take advantage of as well as entirely new betting markets opening up. A possible future market may include whether or not VAR is involved in making the decision – yes/no.

About OLBG.com
OLBG is an Online Betting Guide to the best bookmakers, offers, bets and strategies. The UK sports betting site has built a community of regular bettors and tipsters who have been reviewing bookmakers and offering advice on the day’s best bets since 2002. OLBG hopes punters find the 100s of user reviews of over 70 online bookmakers helpful in their bookie selection process.