Dan Leo takes an in-depth look at US Soccer, the problems it faces and what the future holds for soccer in America.

The top American soccer league MLS draws the attendance numbers similar to small European nations, which makes it an insignificant presence on the American sports scene.
.

FIFA has the US ranked at 28, while Elo has them at 29. Both are probably tad too generous, as the US national team plays far too many matches at home and against weak CONCACAF opposition. It rarely meets a quality international squad under a duress of sanctioned competition. The last time the US sent a squad – albeit of a B/C level

– to an international event, it lost three straight games at Copa America with a 2-8 goal difference.

Major League Soccer is no great shakes either. In a recently completed Pan-Pacific tournament, the MLS champion Houston Dynamo was trounced 6:1 in the final by the Japanese Gamba Osaka club that was missing its top six Japanese players due to their national team commitment.
. 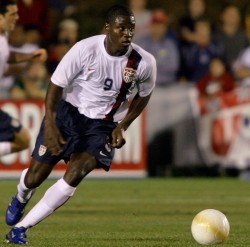 The worldwide demand for the American born and MLS bred players is lukewarm at best. Marginal USNT performers like Pat Noonan (Aalesund) and Clarence Goodson (IF Start) could only find employment with the smaller Norwegian clubs. A once promising starlet Eddie Johnson was sold for relatively low (reported as $2M) fee to the relegation battling Fulham. Other players left on a free and signed with third tier European teams.

Americans already in Europe don’t fare much better. Outside of a few exemplary performances by the US goalkeepers (Blackburn’s Brad Friedel and Everton’s Tim Howard), most Americans are employed by the dregs of the Premiership – Derby County, Fulham and Reading.

Not a single American field player can be found with clubs that survived the New Year in the two major UEFA competitions – the Champions League and UEFA Cup.

And yet, the overall hopes and reams of the US soccer can be qualified as optimistic.
. 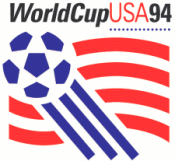 All one has to do is to look back to the year 1990. While the soccer (aka football) world was preoccupied with Maradona vs. Romario, Völler vs. Rijkjaard and Beckenbauer vs. Beenhakker duels in its quadrennial event, the US sent a team of amateurs, college students and part-timers to Italy. The US youngsters were clearly “just happy to be there” and promptly went out after losing three games in a row.

But the big change took place between that World Cup and the one held four years later in the US. For the 1994 competition, the US Soccer Federation hired an experienced Serbian coach Bora Milutinovic. Playing not to lose but hoping to win, Bora played an exceedingly cautious football and waited to capitalize on a lucky bounce. He was aided in his strategy by a motley crew of naturalized foreigners (Fernando Clavijo, Roy Wegerle), the newly discovered Yanks-by-blood (Earnie Stewart and Tom Dooley), a sprinkling of the European based professionals (John Harkes, Eric Wynalda, Tab Ramos) 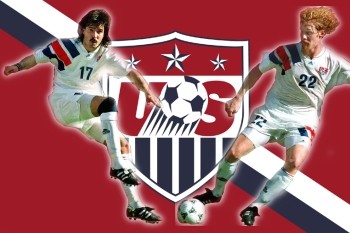 The bounces also went Yanks’ way, especially when the late Colombian defender Andres Escobar deflected an innocent looking John Harkes’ cross into his own net for the only US victory of the Cup.

It may have been ugly but the US qualified for the knock-out round where it ended up losing to a 10-man Brazil on a late goal by Bebeto.

Ugliness or not, the US was afflicted – albeit temporarily – by soccer fever.

It went away soon, as the US performances dropped off its 1994 high and its new home league showed a remarkably poor brand of soccer that brought few to the stadiums and too few to a nearby TV screen. 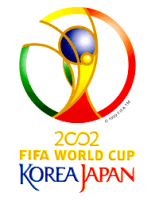 It took eight more years for the US soccer to begin feeling good about itself.

In 2002, this time under an American born coach Bruce Arena, the US made it all the way to the Quarter-Finals. While it again needed prodigious quantities of luck – in the last group stage game, the already qualified South Korea defeated a much more talented Portuguese squad – 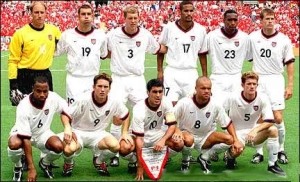 it also benefited from a much improved roster of pros. Brad Friedel by then was ably performing in the nets for Blackburn while Kasey Keller did likewise for Real Vallecano. Tony Sanneh, Claudio Reyna, John O’Brien, Earnie Stewart, Frankie Hejduk, Gregg Berhalter, Eddie Lewis, David Regis, Joe-Max Moore had various degrees of success along the European battlefront. Even some MLS based players (Landon Donovan, Brian McBride) had a cup of coffee in Europe and weren’t intimidated by the big stage.

Since then, Arena’s tactical shortcomings led to a poor US showing at the 2006 WC and the less can be said about Arena’s successor Bob Bradley, the better.
.

However, the general state of the US soccer has shown subtle improvement in many areas. 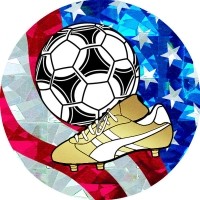 More and more Yanks depart for Europe and establish a bridgehead for other Americans. At this point, over 20 American players are found in top ten European leagues with many youngsters recruited for the pros straight out of high school. The MLS quality, while uneven, has slowly improved over the years and allowed it to be very competitive visavis its nearest and biggest rival, Mexico. The recent infusion of foreign talent, on the pitch and on the bench alike, can only bode well for the league’s future.

The national team managed to eke out a win in the 2007 Gold Cup, and will head to South Africa in 2009 as the CONCACAF representative. The team may lack the tactical nuance of the top world nations but it’s athletic and hard working. Give it another Bora and another knock-out round World Cup appearance can’t be ruled out.

Now where does one go to find another Bora? There surely has to be one available.

P.S. Below is my list of American players based in Europe that have been either capped in the recent past or stand a good chance to get capped in the near future. Just note that any of these lists are by nature incomplete and presumptive.
. 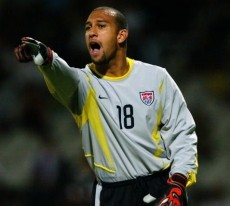 Two recent arrivals – QPR’s Matt Pickens and Valerenga’s Troy Perkins – may be candidates for the job as well. The reigning MLS GK of the Year Brad Guzan‘s transfer to Aston Villa was canceled in late January due to his inability to obtain the work permit but he looks to be headed back to Villa in the summer anyway.
. 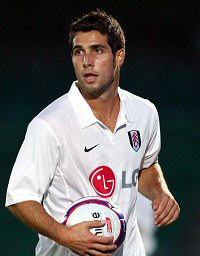 The great unknown here is Neven Subotic, a rising star of Mainz 05 in Germany’s second Bundesliga. The 19 year old had played for the US U-17 team but is also eligible for Bosnia and Serbia due to his birth in the former Yugoslavia.
. 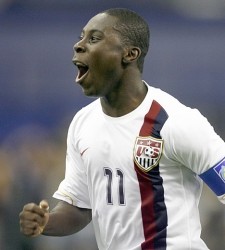 Eddie Lewis has also played in left midfield for the US.
. 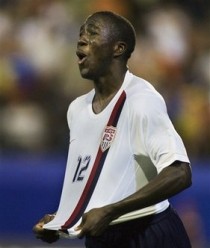 Josmer “Jozy” Altidore, the 18 year old star striker of the New York Red Bull, was rumored to be almost sold to Reading during the January transfer window but the deal hit the snag at the last moment. Jozy, as he is called in the US, will likely go in 2008 or 2009 at the latest.

It’s not difficult to see where the US is most bereft and where it’s most affluent.