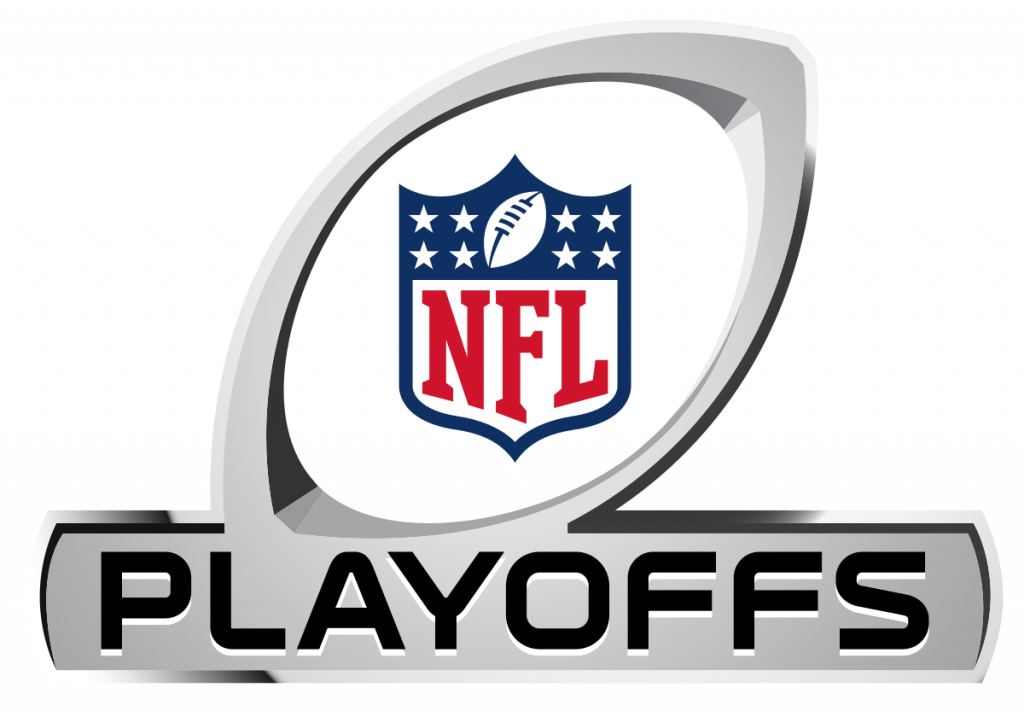 The 2022 NFL season is already halfway over and teams are currently pushing for the playoffs.

This season has been different than many others. Teams you would not expect to be in the hunt for a playoff spot are now contending. While other teams with Playoff aspirations are seemingly under-performing.

The playoff might have changed now that the NFL season is halfway over. We know what teams are contending and what teams are not. These are the current playoff odds according to NFL offshore sports-books.

With a win against the Los Angeles Rams last week, Tampa Bay are now the favorites to win the division ultimately going to the playoffs, even though that’s not saying much.

The NFC East has been more competitive than expected with the Philadelphia Eagles, New York Giants, and Dallas Cowboys all in playoff contention.

It would appear that most betting sites are giving the Eagles the runaway favorite to win the NFC East. These odds do suggest that a total of three NFC East teams will make the playoffs.

The NFC West has gotten more competitive in recent weeks. Arizona and Los Angeles have been underwhelming to say the least this season.

These odds suggests that reining Super Bowl champion the Los Angeles Rams will msot likely not make the playoffs. Seattle and San Francisco are both neck and neck with the odds giving San Fran the edge.

The NFC has also been an underwhelming division with the Minnesota Vikings heavily favored with a record of 7-1.

The Bears and the Packers are the only two teams that have a shot at making the playoffs in this division other than Minnesota. It does not seem likely either of these two teams make the playoffs. Chicago is trending in the right direction.

The AFC South has also been one of the worst divisions in the NFL. It turns out the Tennessee Titans are favored to win the division at a record of 6-3.

According to these odds, the Jaguars have jumped the Colts as that was not the case coming into the season. These two teams are not likely to make the playoffs and seems that Tennessee will be the only AFC South representative.

The AFC East has been really competitive just like the NFC counterpart. All teams have a winning record and will be difficult to have some if not all in the playoffs.

These odds suggests that the Buffalo are still the heavy favorites to win the division even with the loss to the Jets last week. Having said that, this division is still up for grabs, and it could be decided in the last few weeks of the season.

The AFC West has been hit or miss this year. There are teams like the Kansas City Chiefs who are always the favorites to win the division. Each other team in the AFC West improved over the season, but have yet to keep it together throughout.

According to these odds, it seems like the only team feasible of making the playoffs are the Los Angeles Chargers. It will still be tough competing with Kansas City, but Los Angeles have had a respectable season despite them not leading the division.

The AFC North is also a toss up on who will win the division. The Baltimore Ravens are heavily favored at this current moment.

These odds suggest that the Pittsburgh Steelers are not going to come close to making the playoffs. Cleveland could be a dark horse candidate with Deshaun Watson coming back soon, but it is Baltimore’s division to lose.