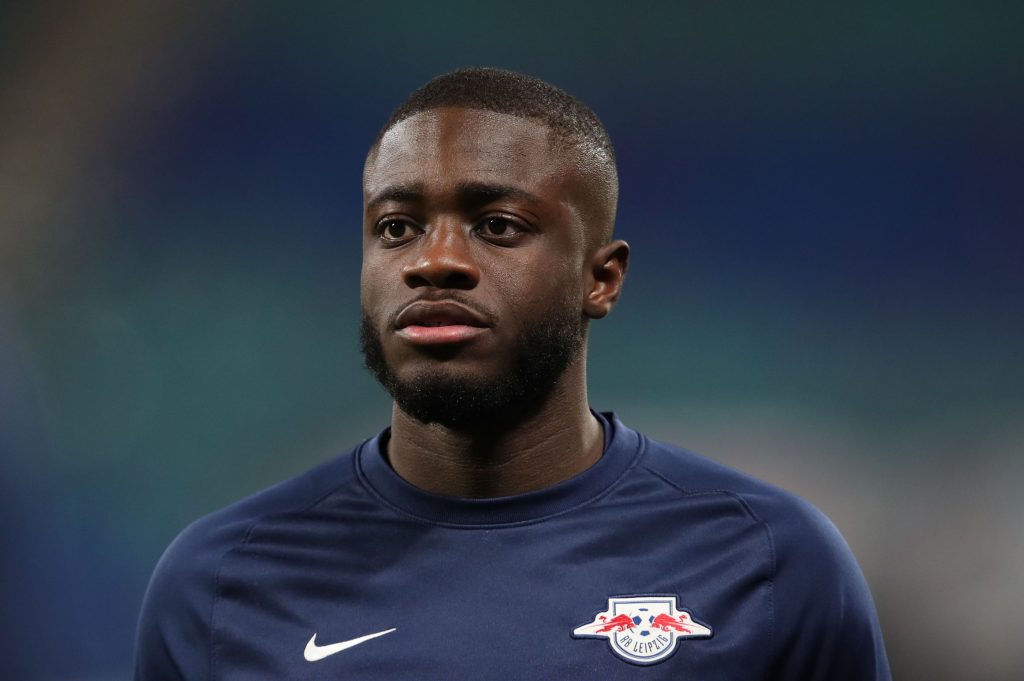 Manchester United and Liverpool have both been linked with the centre-back, while Bayern Munich have been pushing hard to secure his services.

However, according to German football reporter Florian Plettenberg, the player’s agent has confirmed that a deal is close to being agreed.

The French defender is available for just £38 million this summer due to a release clause in his contract.

Both United and Liverpool have been linked with the 22-year-old, although Bayern appear to have stolen a march on the Premier League duo.

The defender’s representatives held talks with the German giants earlier this week to put themselves into pole position.

Staying in the Bundesliga may well be attractive to Upamecano, particularly with Bayern generally guaranteed to win silverware each season.

The two English clubs also have other targets on their radar, meaning that Bayern could end up having a free run at signing the Frenchman.

United are interested in Jules Kounde and Sergio Ramos, while Liverpool are believed to be monitoring Ibrahima Konate.

Bayern are undoubtedly the favourites to sign Upamecano, and it would be a surprise if he failed to secure a move to the reigning German champions.