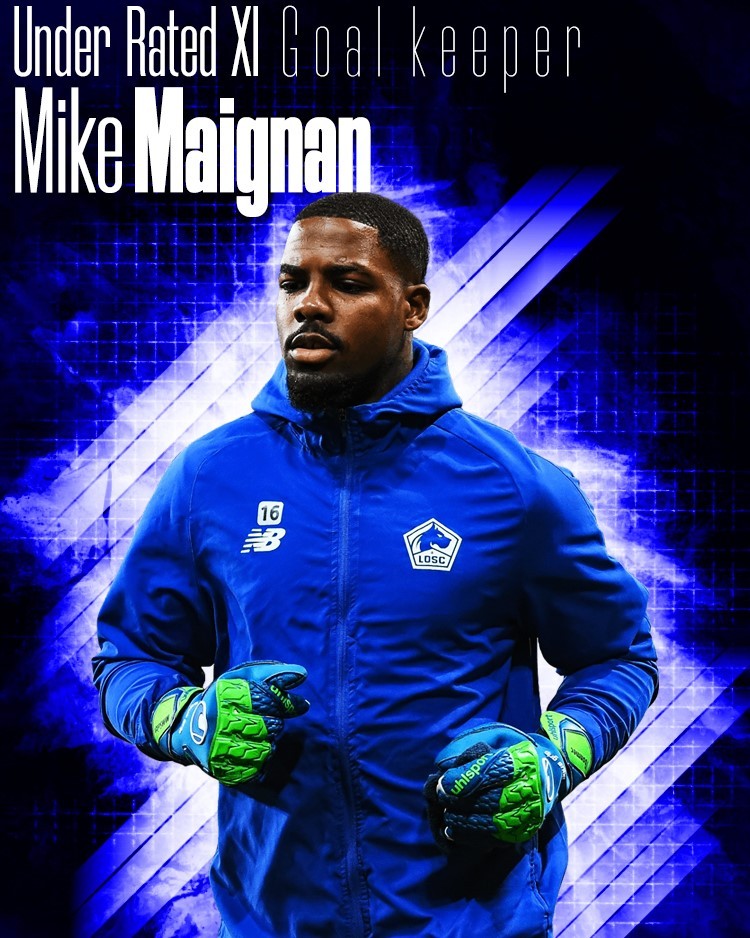 Lille goalkeeper Mike Maignan has been in exceptional form this season and proved to be integral to Les Dogues who currently sit top of the Ligue 1 table.

Furthermore, Lille have been arguably the biggest overachievers in European football so far this season, surpassing all expectations to sit top of the pile in France. If they are to retain their position at the top by the summer and win the title, the performances of Maignan in goal will be pivotal as he is quickly becoming one of the best goalkeepers in the world.

At 25-years-old Maignan has amassed well over a century of appearances for Lille, and it’s quite surprising the Frenchman isn’t at the centre of attention from some of the biggest clubs in Europe.

25-year-old Maignan currently has a major incentive to play for as well as he could establish himself as France’s first-choice goalkeeper in the not so distant future, with France’s first and second choice goalkeepers, Hugo Lloris and Steve Mandanda coming towards the end of their respective international careers.

France national team manager Didier Deschamps will surely be planning for his replacement when the two retire, with Maignan currently in the best position to be France’s next first-choice goalkeeper.

With Lille on course for a shock Ligue 1 title and the likelihood of inclusion in the France squad for the Euros, Maignan may end up moving to one of Europe’s elite sides over the course of the summer if he’s able to sustain his displays over the last year.

It’s quite clear that Mike Maignan hasn’t received anywhere near the credit he deserves for his excellent performances this season, and it’s becoming evident that while the Frenchman is one of the best goalkeepers in the world he is also criminally underrated and is most definitely worthy of the Goalkeeper spot in the team.