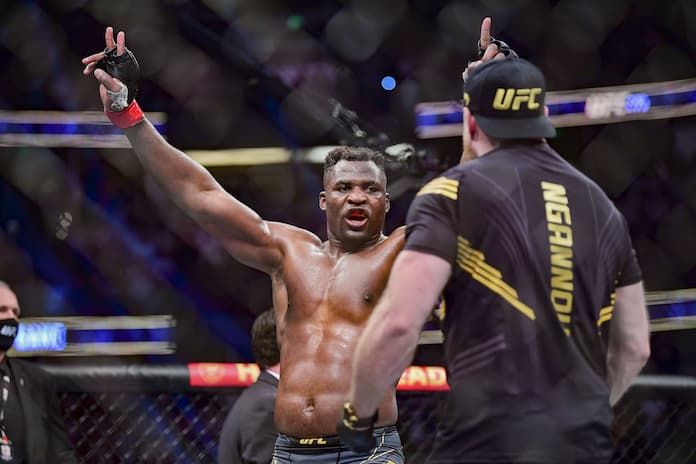 In a new change to the rules and regulations of what fighters are allowed to do and not to do, the UFC have prohibited their fighters from placing wagers on fights from within the organisation. The company have updated their code of conduct to stop athletes from doing this.

The Ultimate Fighting Championship has updated it’s code of conduct in a recent change to their rules and regulations.

This update to the code of conduct now means that fighters signed to the UFC are no longer able to wager on other fights in the UFC organisation.

The UFC Chief Business Officer, Hunter Campbell, wrote in a letter that UFC fighters, members of their team and ‘certain others’ are no longer allowed to gamble or wager on ANY UFC fight, no matter whether they are directly involved in it or not.

“In light of clear direction that we have received from regulators responsible for the regulated sports betting industry in the United States, we are compelled at this time to recognize in the UFC Athlete Conduct Policy certain restrictions relating to wagering by our athletes, members of their teams and certain others,” Campbell wrote.

UFC just issued this memo to fighters and managers regarding a change in their athlete conduct policy:

UFC fighters are now prohibited from gambling on any UFC fight, regardless of if they are involved or not. They can still be sponsored just not allowed to bet at all. pic.twitter.com/6zhuIITxmx

“As you may already be aware, most states in which regulated sports betting is conducted prohibit athletes from wagering on promotions or events with which they are affiliated. Many states also extend this prohibition to the athletes’ training teams, family members and others that have access to “inside information” relating to the athletes and their events.

“In order to assist our athletes in understanding their obligations under the laws of the majority of states in which sports betting is permitted, and in further support of these integrity measures, UFC has incorporated a wagering prohibition into the UFC Athlete Conduct Policy expressly prohibiting athletes from wagering on any UFC match.”

Most notably, UFC fighters are not prohibited from betting on other MMA events and fights in different organisations. A fighter signed to the organisation would still be allowed to place wagers on Bellator, Pride, Cage Warriors or the PFL, for example.

This change comes after several fighters have shared betting slips in the past of their bets on fights in the UFC. This will no longer be the case, with the updated code of conduct in the promotion.

Here is an example of UFC fighters who have wagered on other fights in the promotion. They will no longer be able to do so…