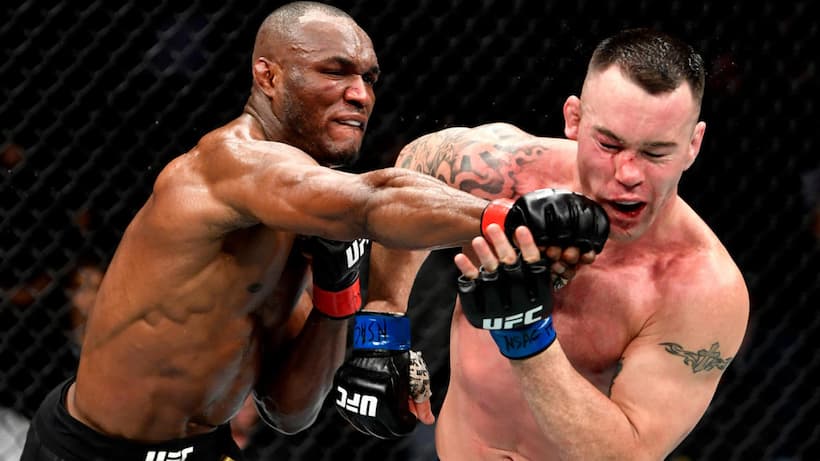 Most bookmakers are broadcasting odds of approximately 13/8 on Kamaru Usman winning by KO/TKO/DQ on Saturday. But William Hill is offering enhanced odds of 40/1 to anyone who registers a new account via the mobile app in time for the main event. This means that a £1 bet will return £40 profit!

How to Claim the UFC 268: Usman vs Covington Enhanced 40/1 Odds Offer at William Hill

Claiming the 40/1 enhanced odds William Hill has on offer for UFC 268: Usman vs Covington offer is simple: just follow the steps below:

To qualify for this offer, you must be a UK resident, aged 18+ who has not previously held a William Hill account. All winnings are credited as free bets.