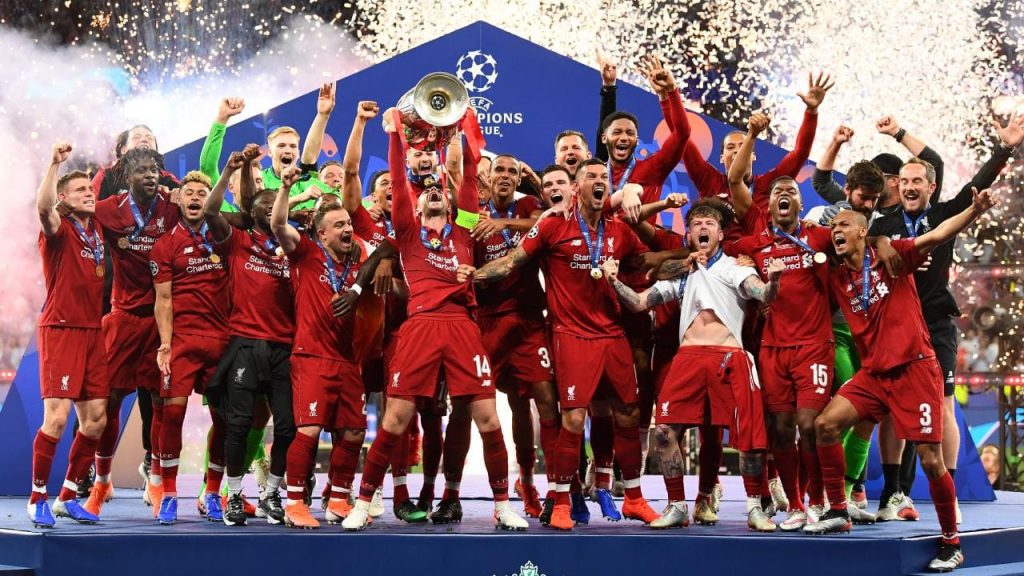 After the idea was approved by it’s executive committee in December 2018, UEFA has finally announced the unveiling of its third European competition in the UEFA Europa Conference League, which is all set to kick off from 2021 onwards.

The competition will be below the UEFA Champions League as well as the UEFA Europa League in terms of stature but will be opportunities for cup-winners and lower league sides at a shot at winning a European competition.

Indeed, only one team from the top leagues in Spain, Germany, England, France and Italy will make the tournament. For England, the winners of the Carabao Cup will get a direct entry into the group stages.

However, if the Carabao Cup winners have already qualified for the European competition by placing in the top-four, that position will go to the sixth place side in the Premier League table.

Even for the other top leagues, winners of their domestic cup competitions will gain access or a mid-table side will earn it if the cup winners have already confirmed qualification.

Moreover, for the UEFA association nations with lower coefficient rankings, they will have the opportunity to qualify for this tournament if their clubs miss out on the Europa League or Champions League qualifying stages.

Moreover, the UEFA Europa League will also be lowered to eight groups from twelve which is in the existing format. Due to that, ten group stage teams for the UECL group stages will comprise of the losing teams in the final playoff rounds in the Europa League qualifying stages.

Only the winners of each of the eight groups will avail guaranteed qualifications into the knockout rounds.

Instead, the runners-up of the UECL groups will have to play the eight third-placed sides of the Europa League group stages in preliminary knockout rounds.

Only eight will make it to the round of 16 stages, after which it’s a simple home-away leg based knockout tournament with quarter-finals, semi-finals and a finale.

Along with the confirmation of the details, UEFA also sent out a statement on it’s newest European competition. They said, “The name of the third UEFA club competition will be UEFA Europa Conference League.

“The new competition will start in 2021 and is aimed at giving more clubs in more countries a chance to participate in European football.”

It’s also been confirmed that the games for this competition will take place on Thursday nights, with kick-off slots being around 17:45 and 20:00 PM BST as well.