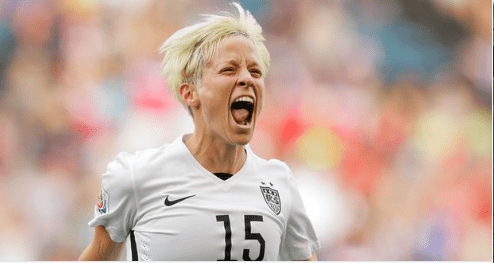 The United States women’s national team and U.S. Soccer have agreed a new deal, ending more than a year of disagreements about equal pay, a fight that had put some of the world’s best female athletes against the federation. The agreement runs through till 2021 and includes a sizable increase in base pay and improved match bonuses for the women’s team. Some players would be able to see their income double to between $200,000 and $300,000 in a year, and more in a World Cup year.

The agreement also includes sought-after changes to noneconomic concerns like travel, conveniences, accommodation and working conditions. The union also won authority of some licensing and marketing rights from the federation, which could potentially be a very important source of revenue for the players.

However, it must be noted that the deal does not guarantee equal pay with the men’s national team that the USWNT players had demanded for a year. They have often targeted US Men’s national team’s poor performances on the pitch and the fact that the men’s team has historically been mediocre. The women’s team, on the other hand, has won three World Cups and four Olympic gold medals.

Star player of the USWNT, Megan Rapinoe said, “While I think there is still much progress to be made for us and for women more broadly, I think the team should be very proud of this deal and feel empowered moving forward”.