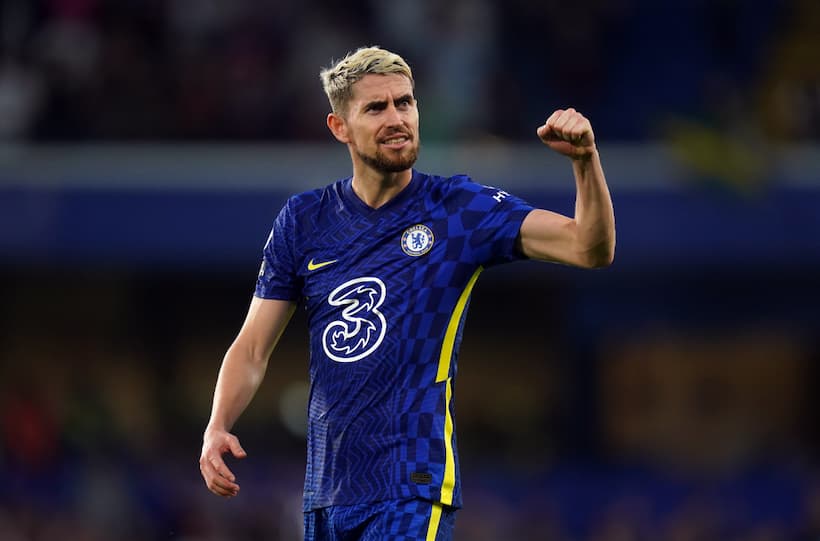 There’s a great lineup of UEFA Champions League football scheduled for this evening, and our expert has a set of five-fold 6/1 football Acca tips to share. Plus, details on how you can Bet £10 Get £30 at Betfred.

Betting on the above teams highlighted in bold at Betfred provides odds of approximately 6/1 – and a return of £65.59 on a £10 stake.

Malmo vs Chelsea – Chelsea to win at 2/9

Blues fans can head into tonight’s game vs Malmo safe in the knowledge that their team just put the Swedish champions to the sword in a 4-0 home win a fortnight ago. In that game, Malmo failed to muster a single shot on target and were played off the park.

It’s hard to envisage Jorginho and co. having any difficulty in grabbing a repeat result this evening. Malmo haven’t beaten Chelsea in three attempts and have lost their last three UCL games in succession. Chelsea, on the other hand, are in the midst of a six-game winning streak.

Bayern Munich vs Benfica – Bayern to win at 1/6

From a betting perspective, this game is slightly tetchier than one might think because Benfica travel well and are unbeaten in 21 successive away matches.

That said, a trip to the Allianz Arena is a tall ask for any team in world football and we predict Munich will get the job done this evening:

Bayern haven’t lost any of their last three competitive matches vs Benfica, a run that includes the 4-0 away victory from two weeks ago. Bayern’s Robert Lewandowski is in fine form and has already amassed five UCL goals to date, including one in that 4-0 rout. We’re backing the Polish forward to grab himself another goal and end Benfica’s incredible run of away results tonight.

Juventus vs Zenit St-Petersburg – Juventus to win at 8/15 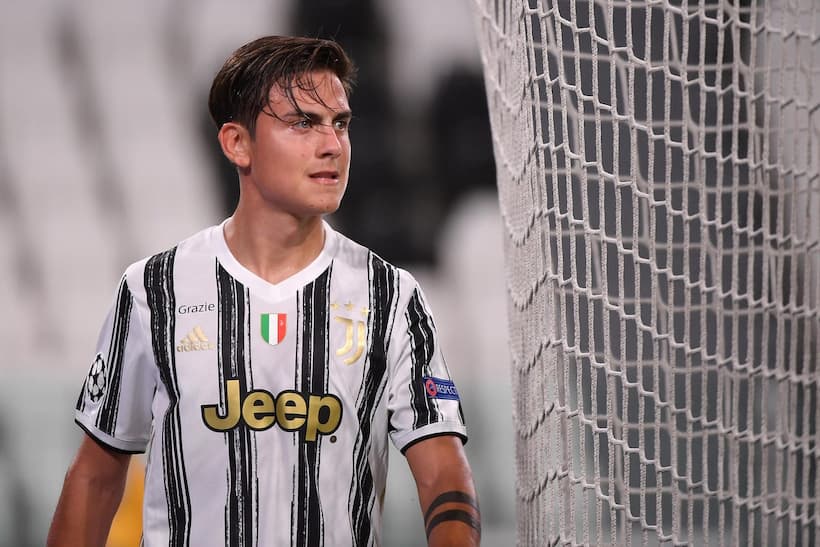 Juventus eked out a tough 1-0 win away in Russia when these two sides met in the UCL a few weeks ago to maintain their winning start to the European campaign.

Zenit have been in exceptional form since that home UCL loss to Juve, winning two games and scoring 11 goals in the process, whereas Juventus have lost two consecutive Serie A games. But, coming to Turin on a big European night and getting a win is very difficult (just ask Thomas Tuchel), and a Juventus side that’s crammed full of top international talent will be a much more difficult task for Zenit to break down than some of their recent domestic competition.

We’re backing Juventus to get back to form by notching their fourth consecutive UCL win at free-scoring Zenit’s expense.

Villareal vs Young Boys – Villareal to win at 4/11

Goals from Yeremi Pino, Gerard Moreno, Alberto Moreno, and Samuel Chukwueze were enough for Villareal to see off Young Boys in the reverse fixture in Switzerland two weeks ago. So, back on a real pitch in Villareal (Young Boys play on an artificial surface), we’re backing the Spanish outfit to turn on the class once again to keep their push for UCL qualification on track.

Atlanta vs Manchester United – United to win at 6/5 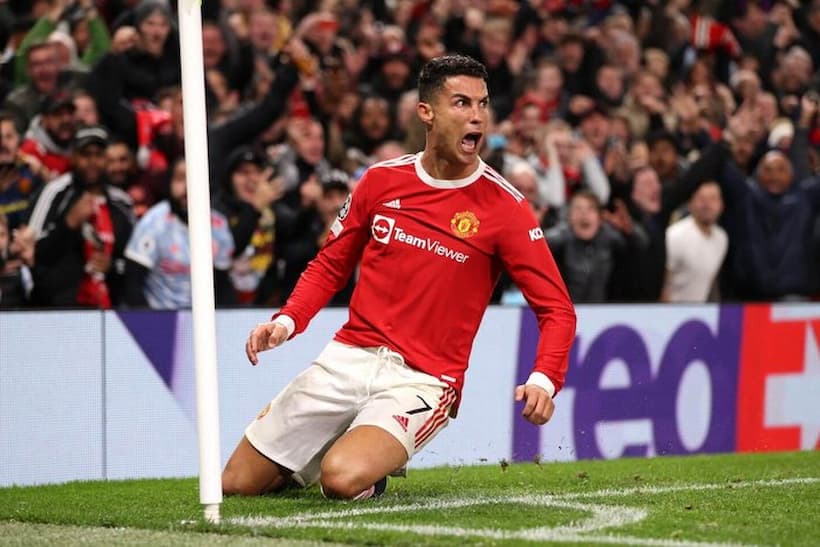 This was the one fold of our football Acca tips section that we were deliberating on simply because it’s so incredibly difficult to predict which version of Man U is going to turn up tonight. Will it be the Manchester United of the first half vs Atlanta two weeks ago (down 0-2 at halftime) and the 5-0 drubbing at home to Liverpool, or will it be the United from the second-half vs Atlanta (3-2) and the 0-3 away win vs Spurs? It’s a tough call.

However, we felt Man U’s defensive resiliency came up a level in tandem with the reintroduction of French CB Rafael Varane vs Tottenham on Saturday. Though we do expect Atlanta to score (see our UCL BTTS tips), we’re still backing Ronaldo, Cavani, and co. to score one more and grab a big win tonight.

Betting on today’s selection of football Acca tips at Betfred will provide odds of around 6/1 – and a return of £65.59 on a £10 stake.

Betfred is offering a Bet £10 Get £30 in Free Bets + 30 Free Spins promotion to any newcomer to the site. This special promo can be used in conjunction with Tuesday’s UCL matches and the previously detailed football ACCA tips.