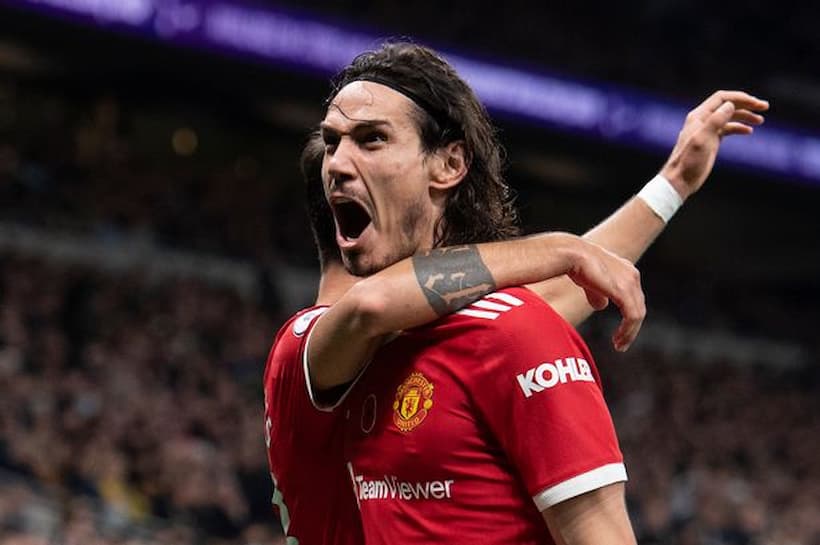 The UEFA Champions League returns this evening, and our expert has a five-fold set of 16/1 UCL BTTS tips to share. Plus, details on how you can Bet £10 Get £30 at Betfred.

United’s backline did look a lot better with the reintroduction of Raphael Varane vs Tottenham in the 3-0 win at the weekend. To counter that, however, Atalanta are set to welcome back leading scorer Duvan Zapata to UCL action tonight. The Columbian missed the Old Trafford defeat and is likely to be a handful.

In short, given neither of these teams seems capable of keeping a clean sheet in Europe at present, we’re expecting the goals to flow.

Visiting RB Salzburg have been fantastic away from home this season. The Austrian champions haven’t lost on their travels in 14 and are unbeaten home and away in 24 games, in a run that stretches back to the previous campaign. So, we’re expecting them to provide a stern test for tonight’s German opposition, Wolfsburg.

Both teams have scored in six of Wolfsburg’s last ten games in all competitions, including BTTS results in two of three in the UCL. The UCL run includes the 3-1 defeat away to RB Salzburg in Week-3. Salzburg aren’t exactly defensively-minded either: six of their last seven games have yielded BTTS results.

In recent memory, fixtures between Dynamo Kiev and Barcelona have not resulted in BTTS. The last competitive fixture between these giants of Russia and Spain, respectively, ended in a deserved 1-0 home win to Barca, with Kiev struggling to create any meaningful chances throughout. It was the third UCL tie in succession that Dynamo failed to find the net.

So, why are we backing Kiev to score in this one? Well, the Russian side have scored at home in five of seven domestic fixtures this season and come into the game on the back of a three-game winning streak that’s seen them score seven goals.

We expect Barcelona to win. But, with the famous Russian weather set to play its part, we feel the home side can muster a goal and add some serious value to this Acca. No risk; no reward.

When these two teams met in Switzerland a fortnight ago, the match ended in a 4-1 away win for the Europa League Champions, Villareal.

Neither side has had any difficulty finding the net in Europe this season. Villareal have scored in each of their three previous UCL games, whilst Young Boys have found the back of the net in a third of their matches.

With both sides in desperate need of a win to keep hopes of Group F qualification alive, we’re backing Gerard Moreno, Moumi Ngamaleu, and co. to put on a show.

Spanish side Sevilla have posted score draws in two of their three UCL games to date this season. Lille have been struggling to find the net in Europe but have kept things tight, drawing two games 0-0, including the reverse fixture vs Sevilla a fortnight ago, and losing one.

Domestically, however, Lille have found the net in five of their last seven away games, and with Canadian striker Jonathan David in such exceptional goalscoring form, domestically, we believe the French Champions will grab a goal in a score draw away in Spain tonight.

Betfred is offering a Bet £10 Get £30 in Free Bets + 30 Free Spins promotion to any newcomer to the site. This special promo can be used in conjunction with Tuesday’s UCL matches and the previously detailed football Both Teams To Score tips.