Kenny Deuchar, Gretna to St Johnstone: loan until the end of the year

Danny Mills, Manchester City to Charlton: loan until the end of the year

Paul Gallagher, Blackburn to Preston: loan until the end of the year 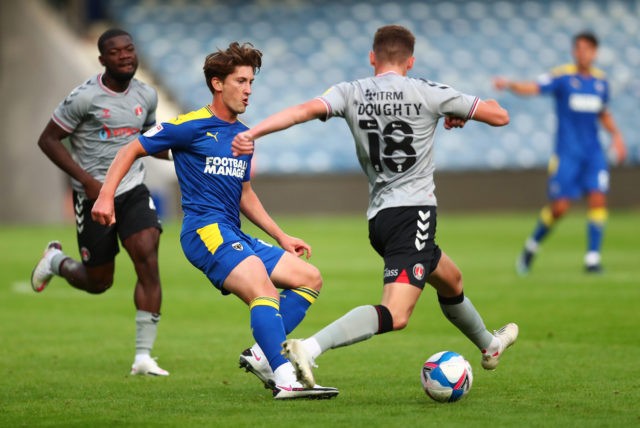 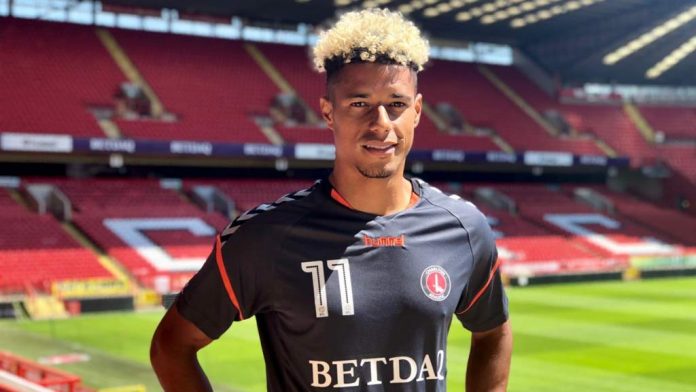 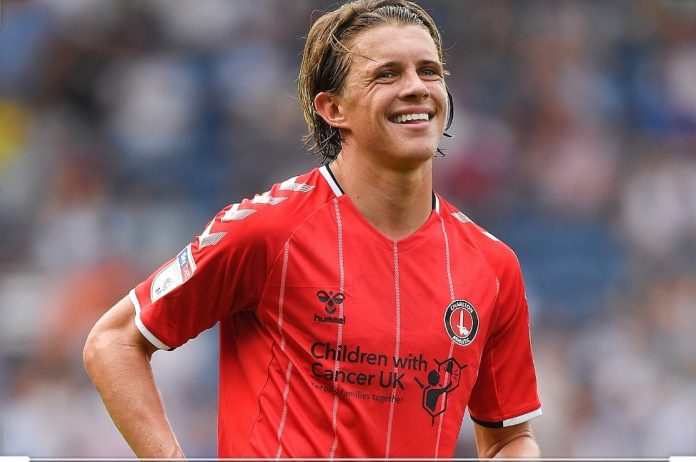