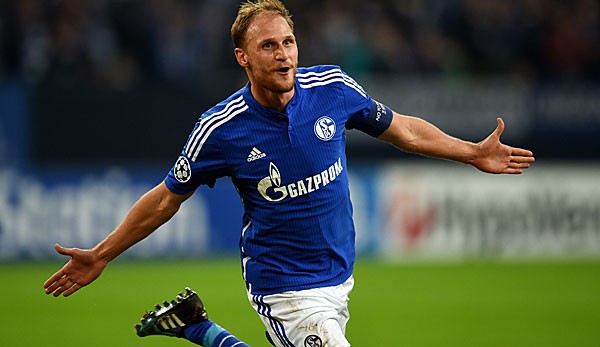 With the January transfer window approaching and the Premier League season starting to take shape, the leading English sides continue to be linked with deals to bolster their squads in the new year.

Today’s rumblings suggest that a new heavyweight suitor has entered the battle to sign one of Chelsea’s stars and that Arsenal are keen on two Bundesliga players. Meanwhile Tottenham are supposedly resolute in their wish to keep one of their most important men.

Chelsea’s terrible start to the new Premier League campaign has led to speculation over some of their players’ futures, with Eden Hazard one of the stars to be linked with a Stamford Bridge exit.

The Belgium international was named the PFA player of the year last term but has started 2015-16 in laborious fashion.

With Real Madrid said to be keen admirers of the former Lille man, The Daily Mail suggest today that Paris Saint-Germain are also ready to enter the race for his signature.

The current French champions are eager to create success on the contingent through their expansive recruitment campaign and know Hazard well from his time in Ligue 1.

Metro claim that Arsene Wenger is looking to the Bundesliga in search of new players and has identified Karim Bellarabi and Bendikt Howedes as potential recruits. 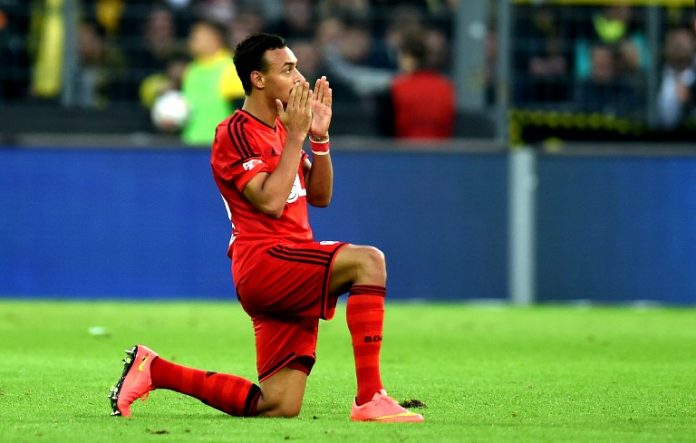 Bayer Leverkusen winger Bellarabi has been lighting up the German top flight and the Champions League with his shows of skill and speed, matching what Arsenal look for in their attacking players.

Experienced Schalke centre-half Howedes has been a Germany international for some years and would give Wenger an extra option in the heart of his rearguard if he moved to North London.

Finally, The Daily Star claim that Italian giants Inter Milan are running the rule over Tottenham stalwart Jan Vertonghen, but the North London side are resolute in their efforts to keep the defender. 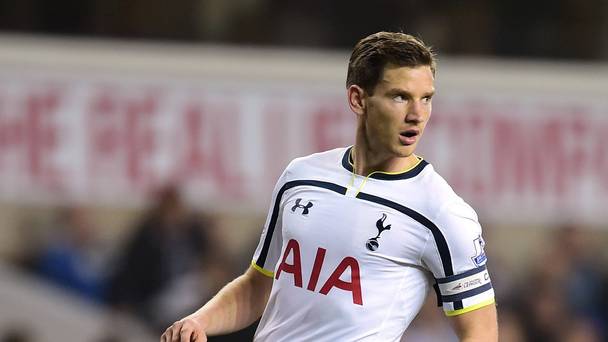 The Belgium international has struck up an impressive partnership with compatriot Toby Alderweireld this season, which has been a key element to Spurs’ successful campaign to date.

Inter are on a recruitment drive in an effort to get back amongst Serie A’s elite, but have reportedly been told to look elsewhere for potential new faces.