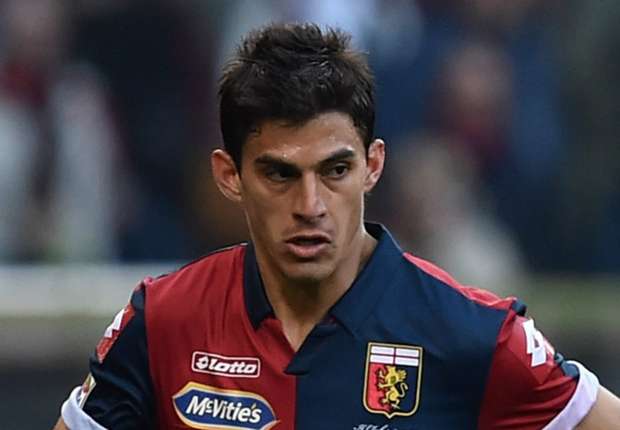 Arsenal, Manchester United and Newcastle are all in the English media’s transfer gaze on Thursday morning, with the trio hoping to bolster their contingents with ambitious moves.

The Gunners are ready to splurge on an Argentine Serie A duo come January for a combined £44.8 million, while Newcastle are tracking two Premier League men.

Finally, United have been given a £40 million price tag if they want to land a star they have coveted for some time.

Metro have today reported that Southampton are resigned to losing attacking weapon Sadio Mane to Manchester United, but will hold out for £40 million for the scintillating forward.

The Red Devils are thought to have tried to tempt the Saints to part with the sprightly playmaker in the summer, but Ronald Koeman’s men dug their heels in.

However the latest report suggests that the St Mary’s Stadium outfit will allow Mane to follow Morgan Schneiderlin to Old Trafford if his £40 million valuation is met.

Arsenal swoop for Icardi and Perotti

The Sun state that Arsenal are set to revamp their attacking options in January, with a big money double move for Serie A pair Mauro Icardi and Diego Perotti.

The Argentine duo have been lighting up the Italian top flight and are widely regarded as two of the most exciting talents in Serie A.

Icardi has been amongst the goals for table-toppers Inter over the last 12 months, with the report suggesting the North Londoners can land the former Barcelona striker for £35 million.

Perotti meanwhile is the creative fulcrum of an over-achieving Genoa side and has an asking price of £9.8 million.

The Daily Mail suggest that Newcastle boss Steve McClaren is keen to add England internationals Andros Townsend and Jonjo Shelvey to his squad in January.

The Tottenham winger has been relegated to fringe status by Mauricio Pochettino and looks likely to leave White Hart Lane as he seeks regular action ahead of Euro 2016.

Meanwhile, despite St James’ Park looking like the ideal destination for Townsend, convincing Swansea to part company with Shelvey may well be more difficult.

The former Liverpool midfielder is a driving force in the Welsh club’s boiler room and as such Garry Monk’s men would surely be reluctant to part company with him.