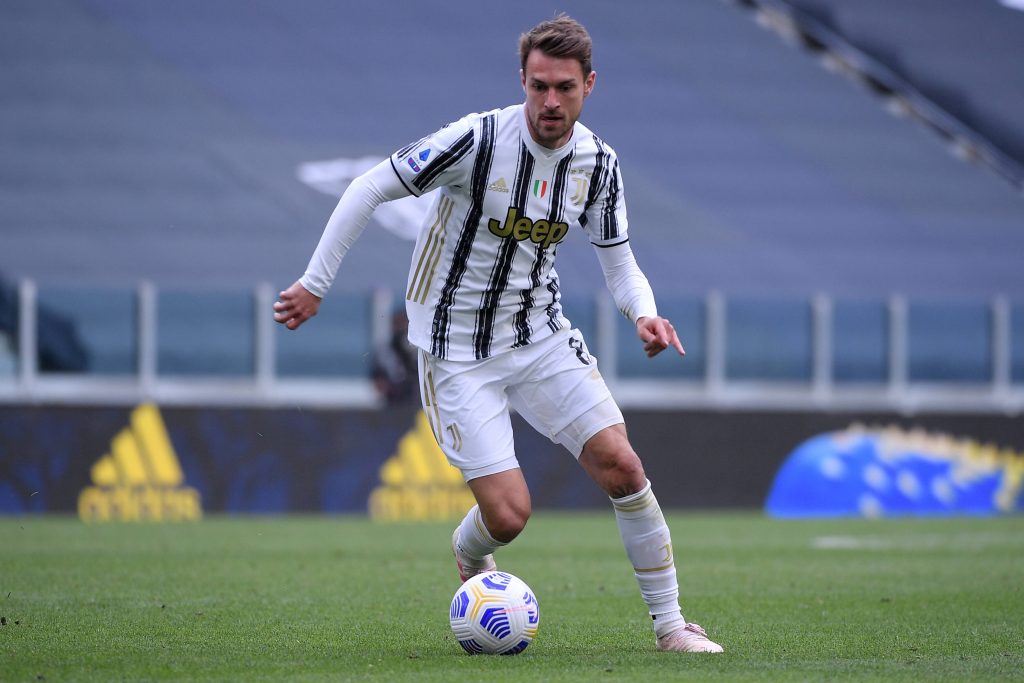 Welsh star, Ramsey, was listed as low as 1/5 to join the Gers at UK bookmakers earlier this afternoon but the lines have since been removed as it appears the Juventus outcast is nailed on to link up with Giovanni van Bronckhurst at Ibrox.

New customers only. Place your FIRST bet on any Football market and if it loses we will refund your stake in CASH. Max refund for this offer is £20. Only deposits made using cards will qualify for this promotion. T&Cs apply.

Ramsey Career in the UK

Ramsey began his career at Championship side, Cardiff City, where his intricate passing and close control caught the eye of both Arsenal manager, Arsene Wenger, and Manchester United boss, Alex Ferguson.

It was Arsenal who emerged with the player’s signature in the end, and Ramsey went on to enjoy a successful career with the Gunners, winning three FA Cups.

Individually, Ramsey made 262 appearances at the Emirates, scoring 60 goals and chipping in with 51 assists.

Doomed from the start at Juventus

Such form inspired Italian giants, Juventus, to come calling once Ramsey’s Arsenal contract was up, and the Welshman was brought to Turin on the astronomical wages of £400,000 per week!

Such an inflated salary meant that life was always going to be tough for Ramsey at Juventus.  Justifying his salary to a Turin crowd that’s seen its fair share of stars come and go on far less denaro is no easy task.

And so it proved: Ramsey struggled with injuries throughout his tenure at Juventus and failed to recapture the form that prompted the Old Lady to part with such a large portion of cash each week.

In total, the Welsh playmaker amassed just 49 Serie A appearances, chalking up five goals and six assists in two-and-a-half years.

As such, it’s little surprise to read that Ramsey is heading back across the continent to link up with a Glasgow Rangers side that’s determined to clinch its first back-to-back SPL title win for the first time in almost a decade.

A stand-in for Hagi at Ibrox?

Assuming van Bronckhurst gets this deal across the line of Deadline Day, Ramsey will link up with Manchester United starlet Amad Diallo, who impressed on his Gers’ debut earlier this week, forming a new-look attack at Ibrox –  a decision no doubt hastened by the season-ending injury to Romanian star, Ianis Hagi.

Betting on Ramsey is over for now. But there are several other great lines open at Paddy Power, including Alexander Isak to Arsenal, Jesse Lingard to Newcastle, Pierre-Emerick Aubemayang to Barcelona, and many more.

So, if you’re thinking of getting involved in the Deadline Day action by betting on any of today’s transfer stories, click the link below and head on over to Paddy Power to wager using a £20 Free bet.

New customers only. Place your FIRST bet on any Football market and if it loses we will refund your stake in CASH. Max refund for this offer is £20. Only deposits made using cards will qualify for this promotion. T&Cs apply.