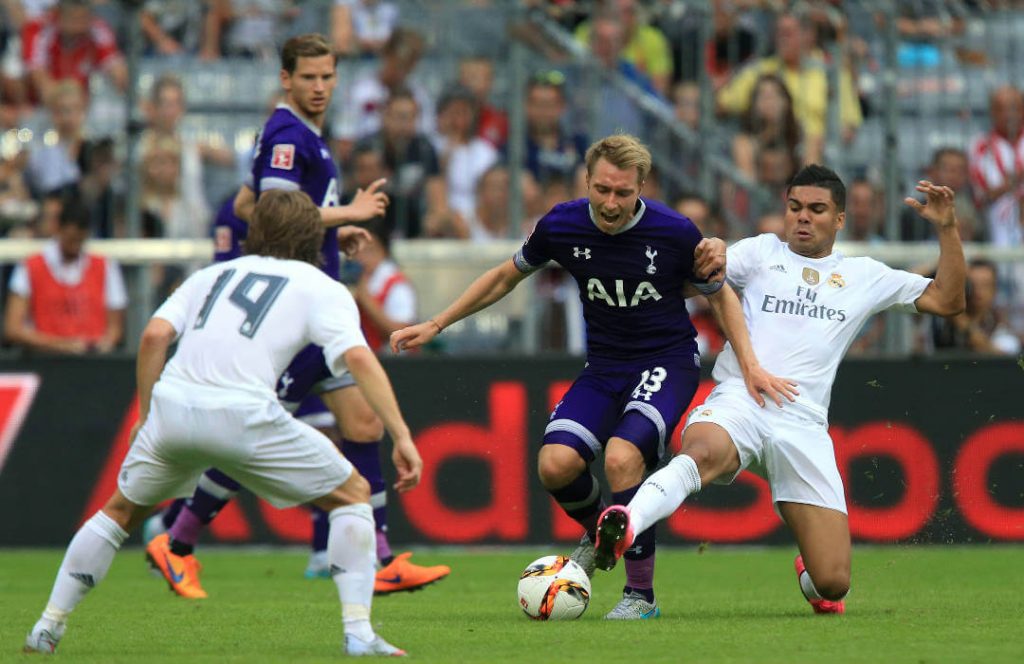 Tottenham host Real Madrid in the Champions League this week and the Londoners will be hoping to get back to winning ways.

Spurs have lost their last two competitive outings against Manchester United and West Ham. Pochettino’s men were outstanding at the Bernabeu and they will fancy their chances of a win here.

Meanwhile, Real Madrid are heading into this game on the back of a 2-1 defeat against Girona. They have a very good away record but Los Blancos will need to improve if they want to win at Wembley.

Los Blancos had won seven competitive matches away from the Bernabeu before the Girona defeat.

Erik Lamela and Victor Wanyama are both expected to miss out for the home side.

The away side have several injury problems and they will be without the likes of Carvajal, Kovacic, Bale, Navas, Varane and Vallejo for this one.

Tottenham have seen under 2.5 goals in their last 3 matches against Real Madrid in all competitions. Another low scoring game is on the cards here.

Both teams have lost their last competitive outing. Bet on this match to end as a draw.

Both teams will be desperate for a win here and it will be hard to separate them.

Spurs are very good at the back and Real Madrid will have to work hard to get past them. The two sides are likely to cancel each other out. A draw seems likely.