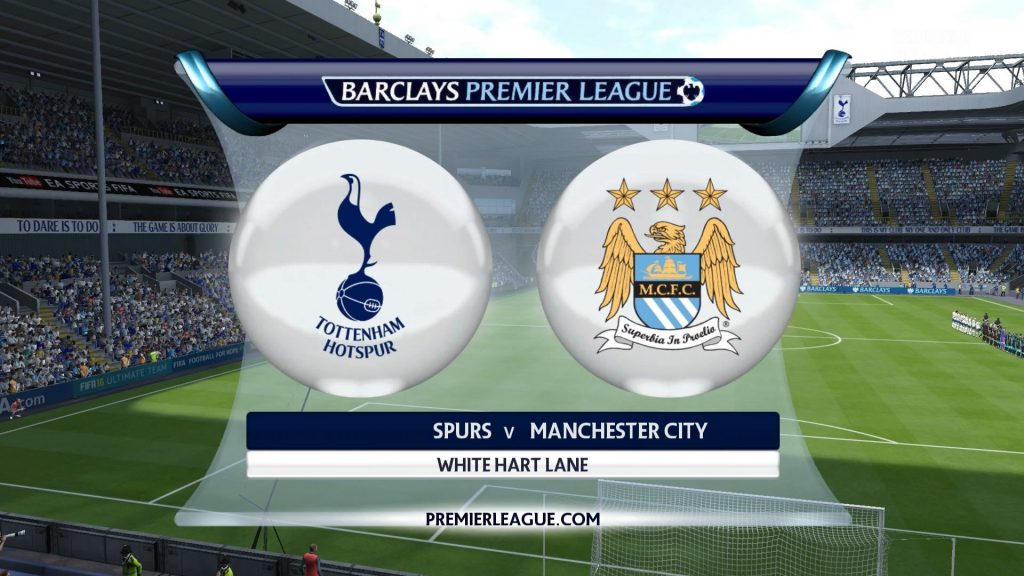 Tottenham host Manchester City in the Premier League this weekend and the Londoners will be hoping to extend their unbeaten start to the season.

Spurs are second in the league table and four points behind their opposition Manchester City.

Mauricio Pochettino will be hoping that his well-drilled defensive unit will be able to cope with the likes of Aguero and Sterling.

The Londoners have won their last two meetings against City and will fancy their chances here, especially in front of their own fans.

Mauricio Pochettino will be without his best player Harry Kane. Ankle ligament damage keeps the England international out of the game.

Eric Dier, Moussa Sissoko, Mousa Dembele and Danny Rose missed the trip to Russia during the midweek, but all four players are expected to be fit for the City clash.

New signing Vincent Janssen should start up front in place of Kane – the Dutchman is 11/5 to score anytime.

Manchester City have been unplayable so far this season and have quite rightly beaten all of their opponents in the Premier League.

Pep Guardiola will be aware of Spurs’ defensive qualities and it will be interesting to see how the former Bayern boss sets up his team for the trip to White Hart Lane.

City conceded six goals against Spurs in two matches last season and ended up losing both home and away against the Londoners. The away side will be looking avenge their loss, this time, around.

Guardiola will be without Captain Vincent Kompany. The Belgian is out with an injury yet again.

Joining him on the sidelines will be compatriot Kevin De Bruyne, who went off last weekend with a hamstring injury.

Spaniard Nolito picked up a red card in his last Premier League game and will miss out as well. 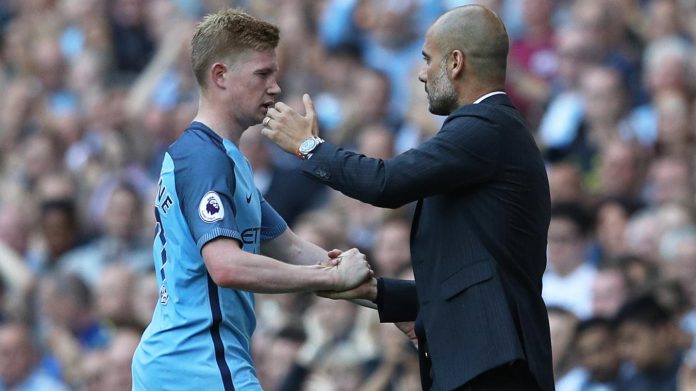 Manchester City have won their last 6 matches in the Premier League.

Tottenham have won their last 3 matches in the Premier League.

Manchester City have scored at least 2 goals in their last 6 matches in the Premier League.

Manchester City have scored 18 goals in their last 6 matches in all competitions. Spurs have scored 14 in the same period.

Spurs have won their last two matches against City and are 19/10 to win this one.

Manchester City are in scintillating form and will look to avenge their losses last season. Get them to win at 13/10 with Ladbrokes.

Both teams have scored a fair few goals so far. Over 2.5 goals (4/6) seem like a good option for this game.

Sergio Aguero has scored 11 goals in his last 7 appearances. Get him to score anytime at 13/11.

Raheem Sterling is on superb form as well and has scored 5 times in his last 6 matches. Get him to score anytime at 28/11.

Although Manchester City are the best team in the country without a doubt, Spurs are no pushovers.

The home side are fantastic at the back and will make life difficult for the likes of Sane, Sterling, and Aguero.

Both managers prefer pressing football and their composure in the final third could decide the game.

Manchester City should be able to continue their winning run and edge this one.