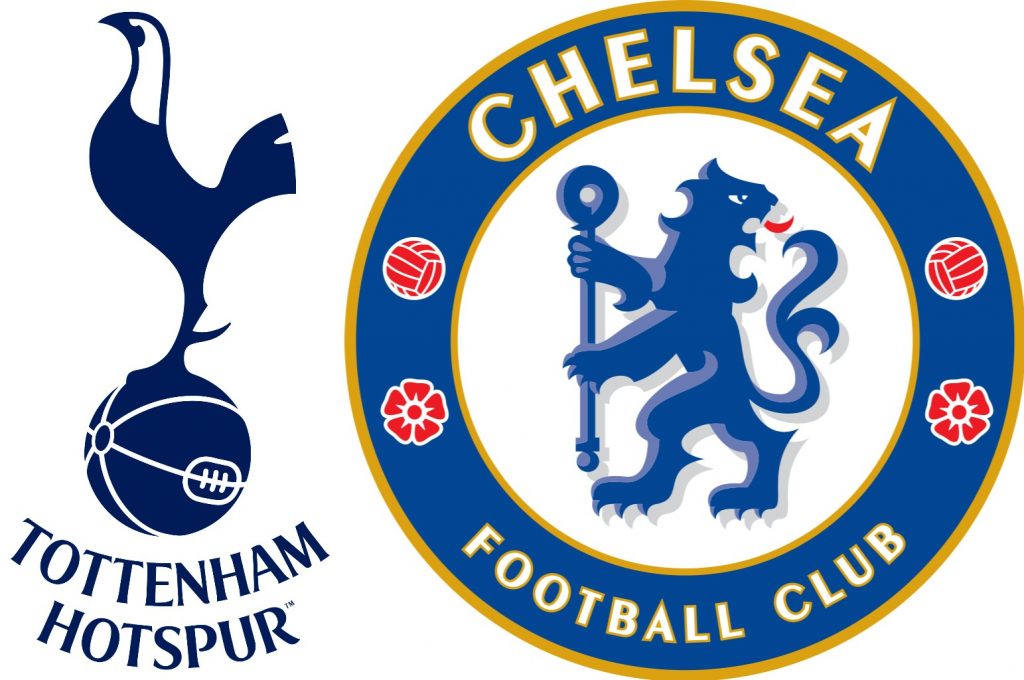 Tottenham started the season with a comfortable 2-0 victory at Newcastle and they’ll fancy their chances of following up against Chelsea this weekend.

Mauricio Pochettino picked a 4-2-3-1 system against Newcastle and their high-tempo style could cause their London rivals problems.

Settling into different surroundings at Wembley won’t be easy, but if they do Tottenham could be in for a good afternoon.

Spurs have no major injury worries, with full-back Kieran Trippier their only notable absentee.

Chelsea were embarrassed at home by Burnley last weekend and it’s safe to say they’ve had a difficult few days since then.

Antonio Conte has been thwarted in his efforts to add to his squad, while the Diego Costa situation is an unwelcome distraction.

Victor Moses is back from a ban, meaning Cesar Azpilicueta can return to centre-back to replace the suspended Gary Cahill.

With Cesc Fabregas also suspended, Conte is short of options in the midfield department meaning David Luiz could be pushed further forward.

Chelsea have lost only two of their last 17 matches in all competitions against Tottenham Hotspur (W8 D7 L2).

Chelsea are looking to avoid becoming the first reigning champions to lose their opening two matches of the following Premier League season.

Spurs are available around Evens win on Sunday, while a repeat of their 2-0 victory in the corresponding fixture last season is 10/1. Both look worth an interest.

Chelsea’s problems leave them vulnerable against a settled Spurs side and a home win looks the call.