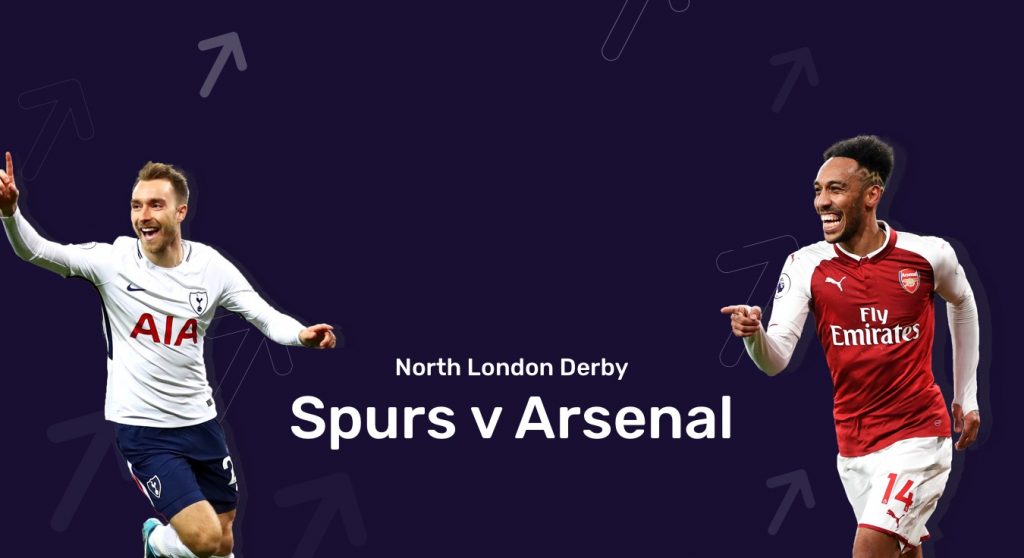 Tottenham host Arsenal in the North London Derby this weekend and both teams will be desperate for the three points.

Both teams are chasing a top-four finish and they cannot afford to drop points against each other.

Spurs are heading into this game on the back of a 2-2 draw at Anfield and Arsenal managed to thrash Everton 5-1 in their last game. Neither side is lacking in confidence right now and this should be a feisty contest.

Spurs have a fully fit squad to choose from for the derby game. Meanwhile, Arsenal will be without Cazorla for this one.

There have been over 2.5 goals scored in Arsenal’s last 5 games in the Premier League.

Tottenham are undefeated in their last 12 home matches in the Premier League. Bet on Spurs to win or draw.

Tottenham have been winning at both half time and full time in 5 of their last 6 home matches in the Premier League. Bet on the hosts to win both halves.

Both teams will be up for this game and it should be a close contest.

It will be hard to separate them on current form and they are likely to cancel each other out.

A draw seems most likely.