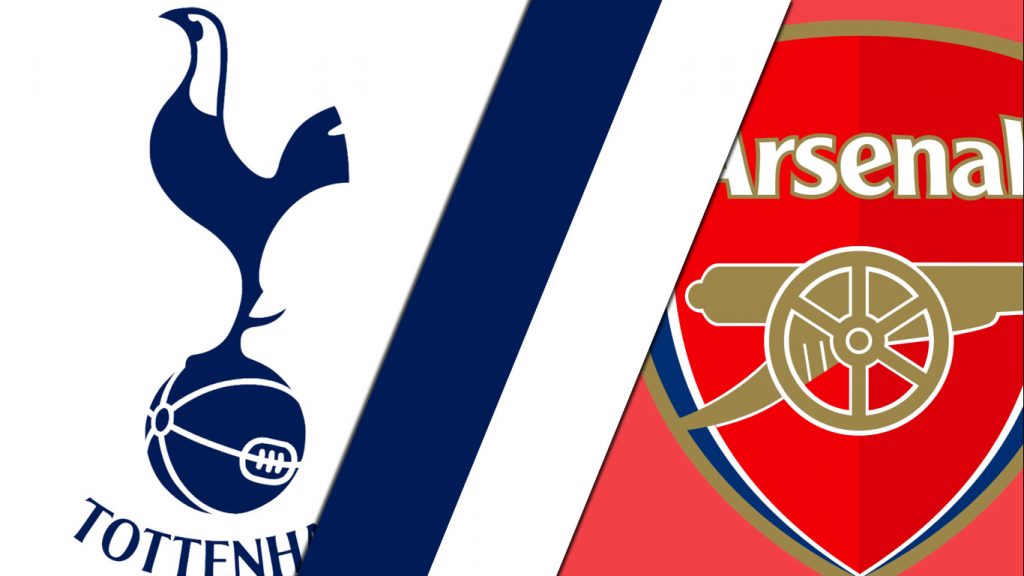 Tottenham host Arsenal in the London Derby this weekend and Mauricio Pochettino’s men will be hoping to close the gap with league leaders Chelsea.

The home side are four points behind Antonio Conte’s men who will travel to Goodison Park this weekend. Spurs are in tremendous form right now and are certainly favourites heading into this game.

Pochettino will be without the services of Lamela, Winks, Vorm and Carter–Vickers for this one.

Arsenal have regained some form in their last few matches and will be hoping to get closer to the top four with a win over their rivals. The Gunners will be confident after beating the likes of Leicester, Middlesbrough and City recently.

Tottenham have won their last 12 home matches in the Premier League.

Tottenham have drawn their last 3 matches against Arsenal in all competitions.

Tottenham have scored at least 2 goals in 11 of their last 12 home matches in the Premier League.

Tottenham have kept a clean sheet in 6 of their last 8 home matches in the Premier League.

There have been over 2.5 goals scored in Arsenal’s last 10 away games in the Premier League.

Tottenham have been winning at both half time and full time in their last 5 home matches in the Premier League. Bet on the home side to win both halves.

Neither side can afford to drop points at this stage of the season and it should be a cracking contest.

Tottenham have been imperious at home this season and Arsenal will struggle to break them down here. The Gunners are just as good as Spurs on their day, but the home side have all the momentum and form right now.

Spurs are likely to edge this one.