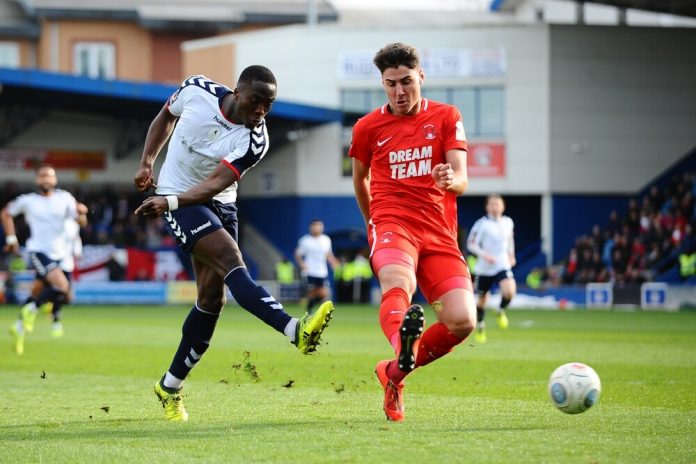 Tottenham are interested in signing the Leyton Orient defender Dan Happe this summer.

According to The Sun, the Londoners submitted a £300,000 offer for the centre back but it has been turned down.

It will be interesting to see if Tottenham come up with an improved offer for the player now.

The 20-year-old is very highly rated in England and he has the potential to become a top player with the right guidance. He has been likened to the Leicester City star Harry Maguire in terms of style.

Spurs have a very good youth setup and they can help him grow as a footballer. Pochettino has always given youth a chance and he is the ideal manager to help Happe fulfill his potential.

Tottenham are much better than some of the clubs interested in Happe and therefore convincing the player to join them should not be a problem.

As per the report, Norwich, Leicester and Leeds are keen on the player as well.

It will be interesting to see if the other clubs come in with an offer for the player in the coming weeks now.

Even if there is a bidding war, Tottenham have the means to sign the player in the end.