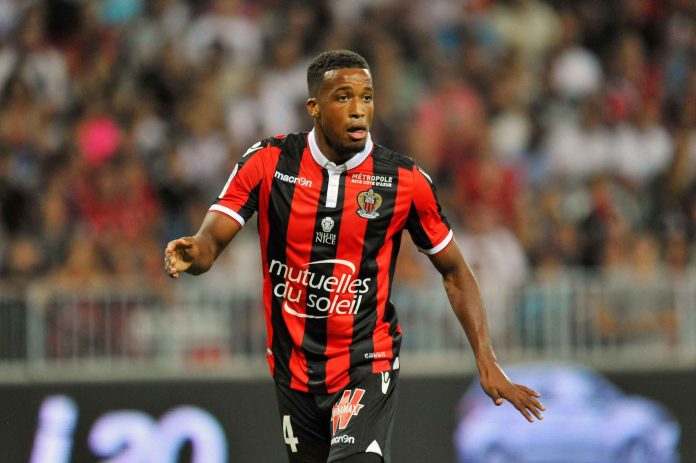 As per the reports, the Premier League giants are keen on signing an attacker this summer and Pochettino has identified the Ligue 1 star as a target.

Apparently, Spurs have already made a €25m offer for the versatile attacker. It will be interesting to see whether Nice accept it now.

Pochettino wanted to sign Anthony Martial this summer but Tottenham have decided to pull out of the deal because of Manchester United’s excessive demands. Plea is a backup target for Pochettino.

The 25-year-old scored 21 goals for Nice in all competitions last season and he could be the ideal alternative to Harry Kane.

The Frenchman can operate as a wide forward as well as a striker. His versatility will be an added bonus for Pochettino if the deal goes through.

Tottenham certainly need to add another striker to their side and the Nice star could prove to be a superb addition.