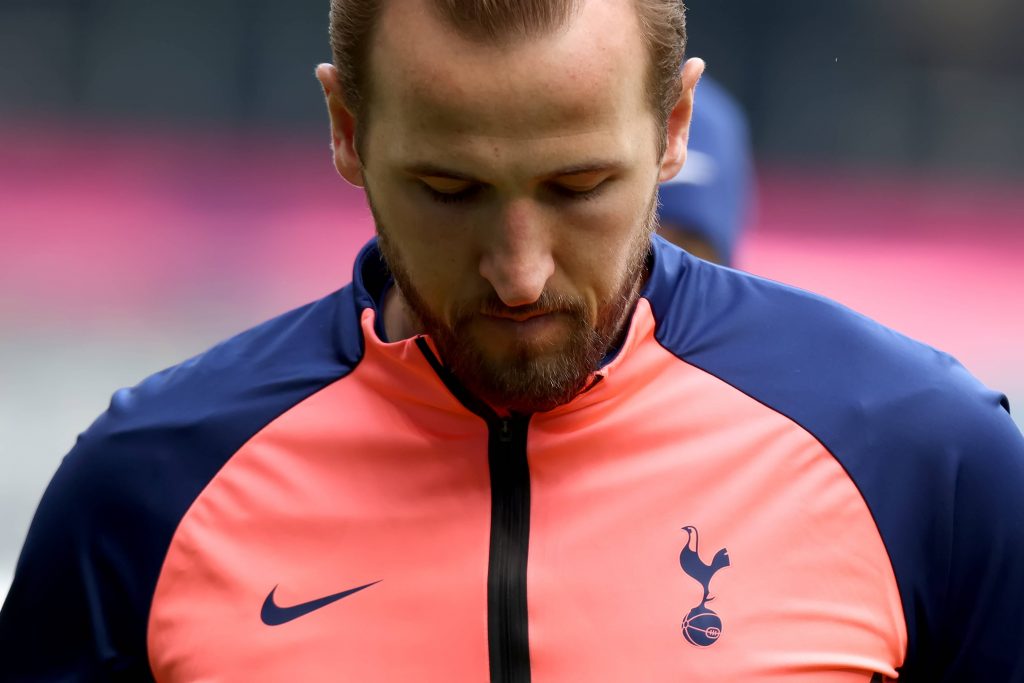 Harry Kane says he has ‘never refused to train’ and will return to training with Tottenham Hotspur on Saturday.

Isn’t that nice of him?

The 28-year-old has been on an extended holiday after the European Championships and was absent for Spurs’ training this week.

“While I won’t go into the specifics of the situation, I want to clarify that I would never, and have never, refused to train,” he supposedly wrote on Twitter.

“I will be returning to the club tomorrow as planned.

“I wouldn’t do anything to jeopardise the relationship I have with the fans who have given me such unwavering support during my time with the club.

“This has always been the case as it is today.”

Let’s cut to the chase here. Kane’s antics over the past week have been absolutely despicable.

His PR team are clearly in damage limitation mode judging by the nonsense they have posted on Kane’s behalf on social media.

Kane has made it clear he wants to join a club capable of winning silverware. His interview with Gary Neville earlier this year confirmed his intentions.

However, he was happy enough to sign a lucrative six-year contract with Spurs in 2018.

Angling for a move to Manchester City or elsewhere with three years left on that deal is shameful behaviour.

Tottenham fans deserve better – Kane should knuckle down and wind his neck in.