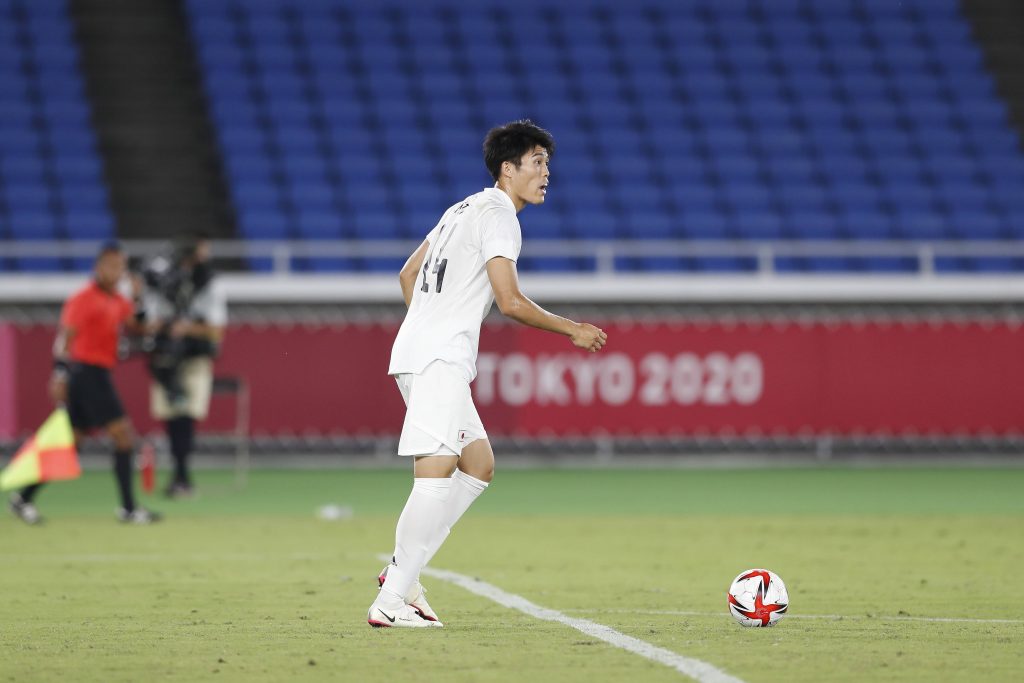 Tottenham Hotspur were linked with a move for Japanese international Takehiro Tomiyasu earlier this summer.

It seems that they have not given up on their desire to sign the 22-year-old.

According to il Resto del Carlino, the Premier League club remain in the race for the versatile defender.

Nuno Espirito Santo likes to play with a three-man defensive unit, and the Japanese international would be an ideal fit for the system.

He is equally adept at playing right-back and centre-back, which would give Nuno some useful tactical flexibility.

The Londoners need to bring in quality defensive reinforcements before the new season starts and have also been linked with Cristian Romero.

Tottenham have sanctioned the departure of Toby Alderweireld, while Davinson Sanchez has been linked with a move away from the club.

Spurs need to bring in at least two quality defenders this summer, and Romero and Tomiyasu could prove to be superb acquisitions.

The Japanese defender is currently away on international duty, and his future is unlikely to be sorted before the end of the Olympic Games.

Bologna need to sell Tomiyasu to raise funds for their own signings, which could give Spurs an advantage in the transfer chase.

Read: Tottenham keeping tabs on Serie A duo to improve their attack.