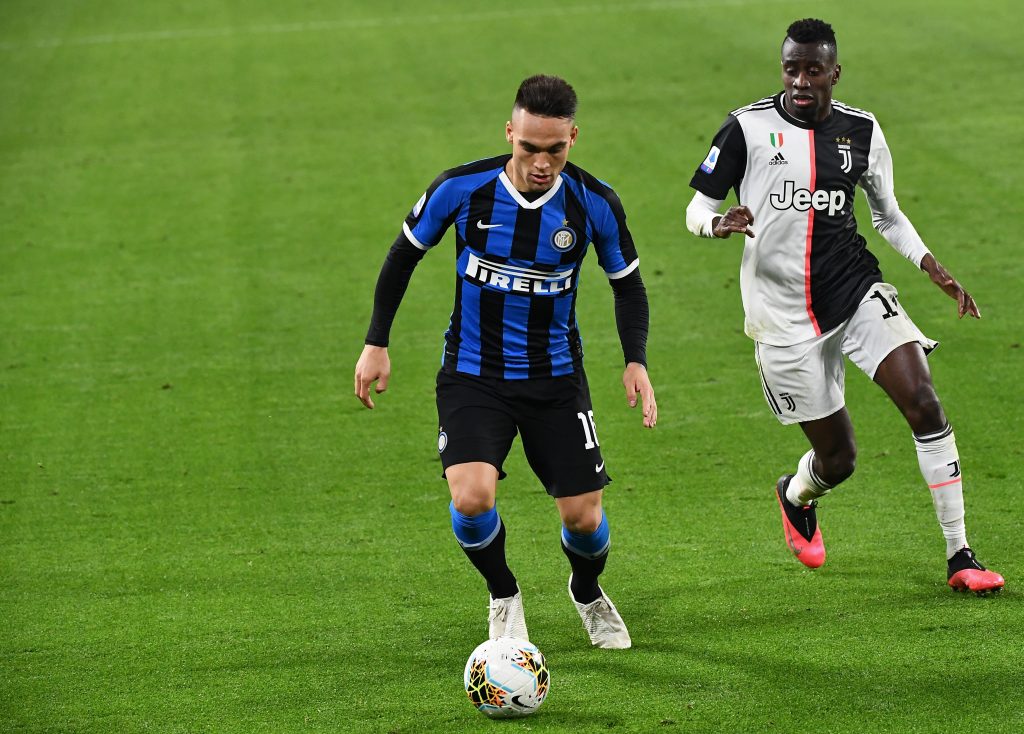 Tottenham Hotspur have been linked with a move for Inter Milan striker Lautaro Martinez in recent weeks.

We covered reports earlier that the Premier League club have agreed a fee with the Italian champions for the Argentine international.

According to Football Insider, Inter have changed their stance regarding the sale of the 23-year-old following their decision to sell Romelu Lukaku to Chelsea.

The Italian giants do not wish to sell both strikers in one summer and are reluctant to part with Martinez now.

Tottenham have held talks with Inter regarding Martinez and remain in contact with the player’s camp regarding a summer move.

Spurs are hopeful after the latest talks with the player’s entourage last night.

They have also been linked with the Fiorentina striker Dusan Vlahovic, but Martinez is higher on their transfer wish list.

The Argentine forward scored 19 goals and picked up 11 assists across all competitions last season, helping Inter win the Scudetto.

He could prove to be a quality long term investment for the Premier League club if they secure his services in the coming weeks.

Harry Kane has been linked with a move away from Spurs this summer. Even if he ends up staying, the Londoners need to add more depth to their striking department.