Tottenham set to meet with Joachim Andersen’s representatives next week 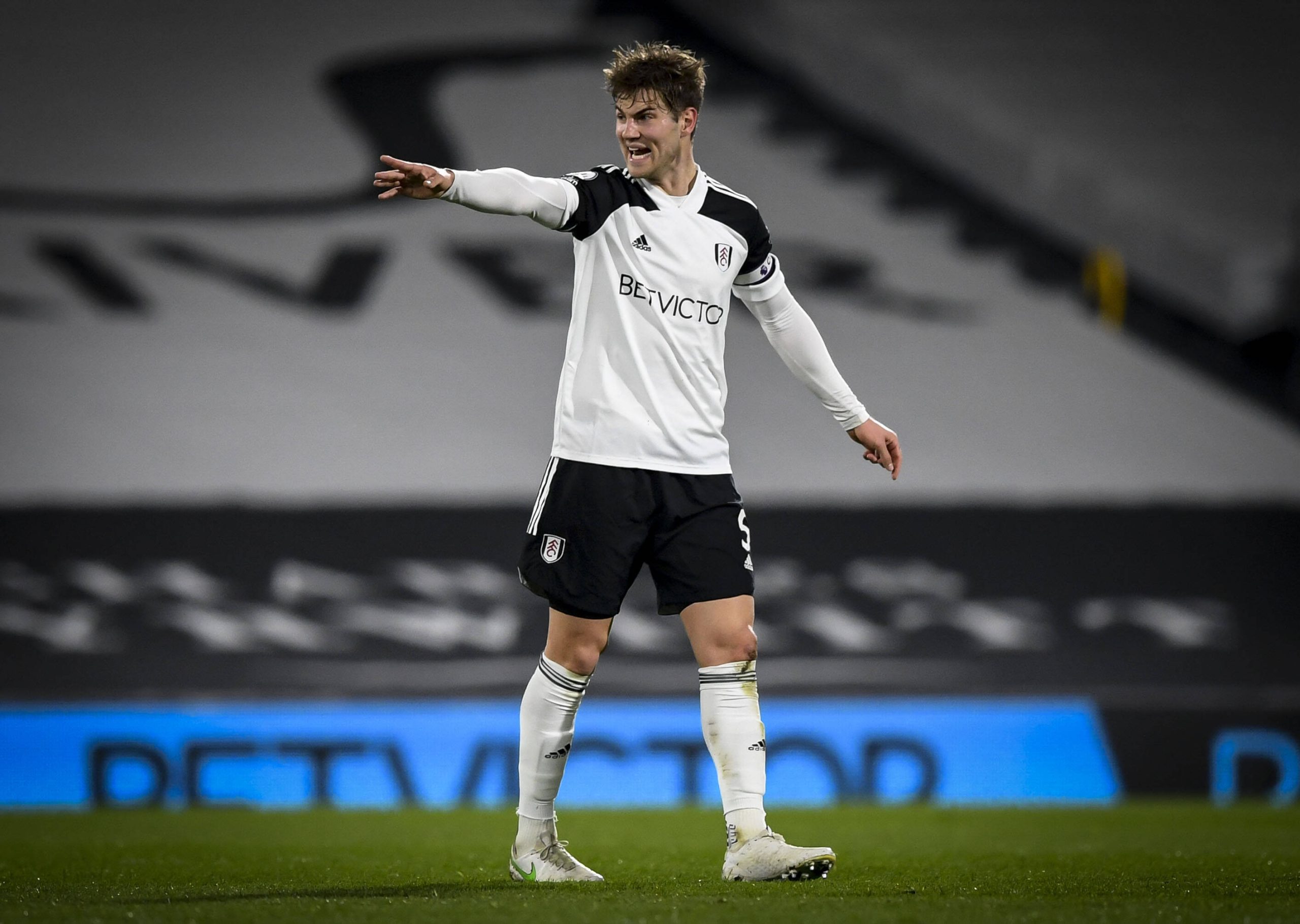 Tottenham have been heavily linked with a move for Fulham defender Joachim Andersen in recent weeks, and it appears that the Londoners are serious about signing the 24-year-old.

According to Denmark’s BT, Andersen’s representatives are set to meet with Spurs next week, and the Londoners will be hoping to strike a deal to sign him.

The Denmark international is currently on loan at Fulham from Lyon, and the French club could be open to selling him for the right price.

SL View: Andersen would be a quality investment

Jose Mourinho needs to add more defensive quality to his side, and Andersen has proven himself in the Premier League.

Fulham have had a very poor season, but Andersen has been outstanding and his performances have caught the attention of several Premier League clubs.

The likes of Manchester United, Chelsea, Leicester City and Crystal Palace are believed to be keeping tabs on the defender.

He should have no problems securing a permanent move to a top Premier League club even if Fulham go down this season.

Andersen is yet to reach his peak and could improve further when working with a world-class manager like Mourinho and playing alongside better players.

For the right price, he could prove to be a superb long-term investment for Daniel Levy.

Read: Spurs ready to discuss a new deal with 27-yr-old star who is being monitored by other Premier League clubs