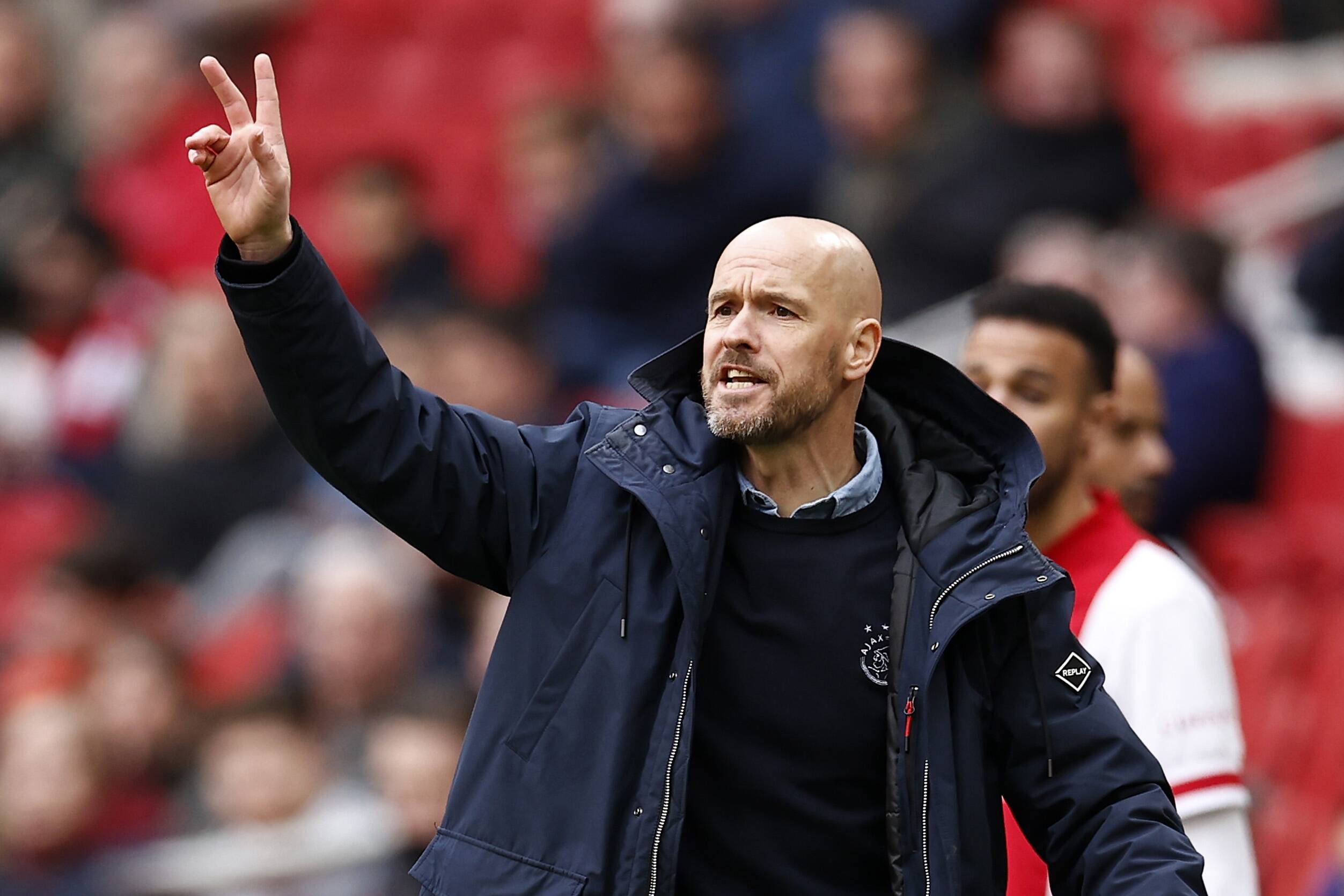 Tottenham Hotspur have made their move to appoint Erik ten Hag as their new manager.

According to journalist Fabrizio Romano, the Ajax boss is one of the candidates to take over at Spurs, and they will now meet with the 51-year-old.

Tottenham have scheduled a ‘direct meeting’ with Erik ten Hag. He’s among the candidates to become the new Spurs manager – ten Hag is open to leave Ajax in the summer. Nothing decided yet. ⚪️ #THFC #Spurs

The Premier League club have been linked with Julian Nagelsmann and Jesse Marsch in recent weeks, but both managers have reportedly turned them down.

Nagelsmann is heading to Bayern Munich, and Marsch will take over as his replacement at RB Leipzig.

Spurs must look to appoint a long term successor to Jose Mourinho as soon as possible to allow the new manager ample time to plan for the next season.

Ten Hag could prove a quality appointment for the Premier League side after doing an excellent job with Ajax.

Spurs fans are likely to enjoy his free-flowing attacking football if he takes over, while his work with younger players could bode well for the future.

The Dutchman could help Japhet Tanganga, Joe Rodon, Oliver Skipp and other talented youngsters at the London club fulfil their potential.

Apparently, ten Hag is open to leaving Ajax this summer, and Tottenham will hope that he is interested in their project.

Here is how some Spurs fans feel about his potential appointment.

Ten Hag has the Poch feel about it, given time and money it could be exciting times for us again after the last 2 years

He works well on a budget, builds from the academy, is very very attacking (won a league game 13-0 this year) young, speak English, champions league experience, 23 games un beaten this season. He really is the best option now

Read: Tottenham managerial target has turned them down, heading to the Bundesliga instead.