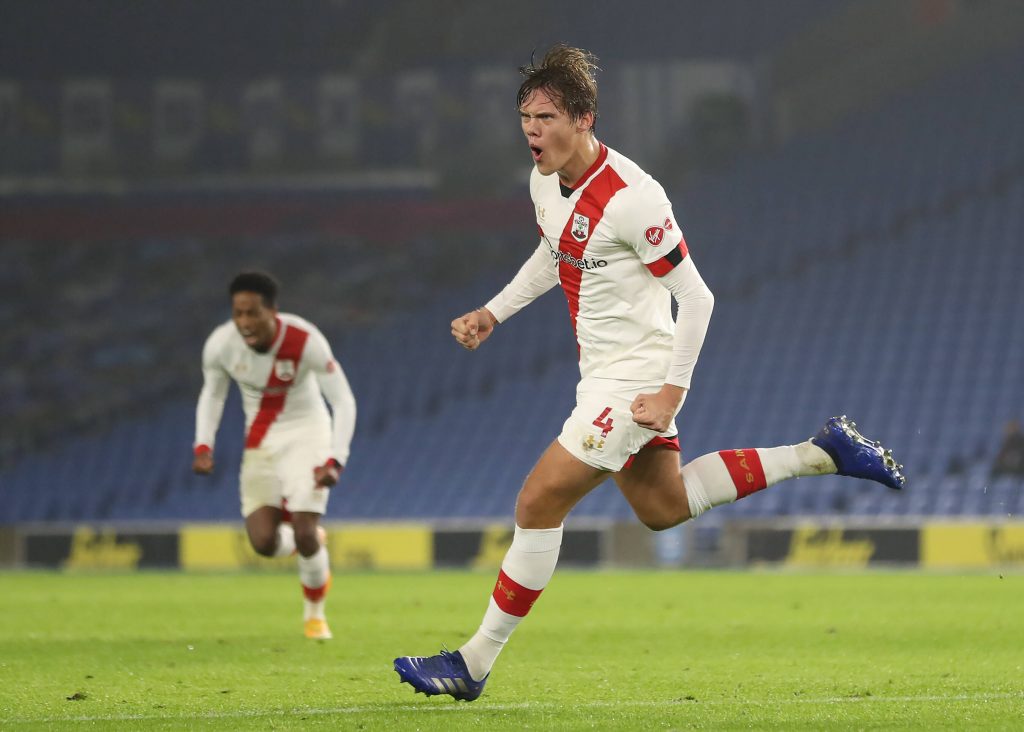 Tottenham have held talks over a move for Southampton centre-back Jannik Vestergaard according to the Daily Mail.

Central defence is clearly an area where Spurs boss Nuno Espirito Santo is looking to address first and foremost this summer.

The Mail claims that Nuno’s two priority signings are a centre-back and a right-back.

Tottenham have already been linked with several central defenders. 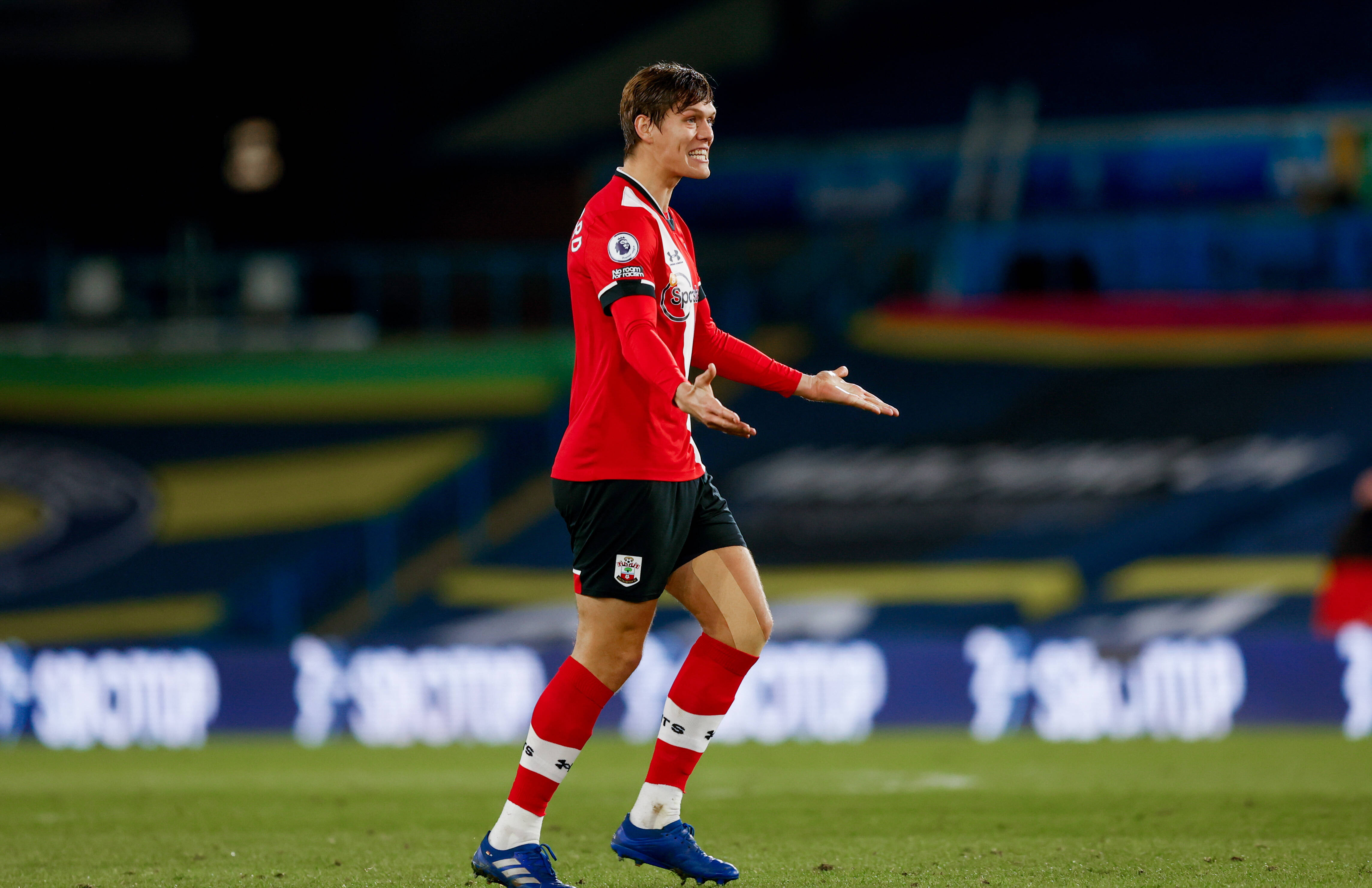 And now there is a new one who’s been added to the list.

The 28-year-old is on Spurs’ radar, and he would be a handy addition for Tottenham.

The Dane was in top form for Southampton last season. 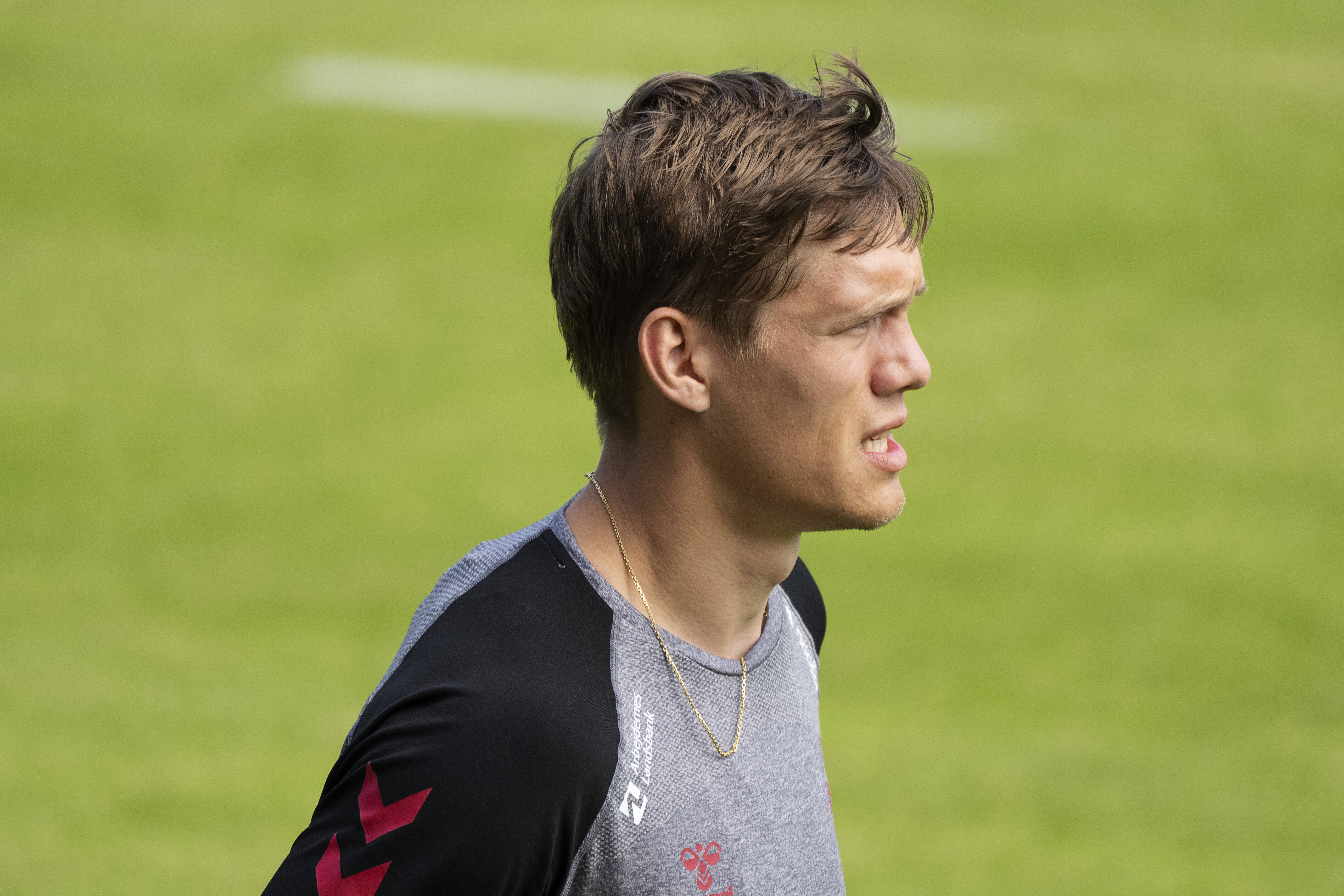 He also won an average of 3.3 aerial duels per match, highlighting his impressive aerial ability.

The Southampton ace is a great organiser and relishes the physical battle with opposing players.

The Saints want at least £18 million for Vestergaard, according to The Times, which seems like excellent value.

Daniel Levy should be happy to pay the money needed to bring the Dane to London this summer.