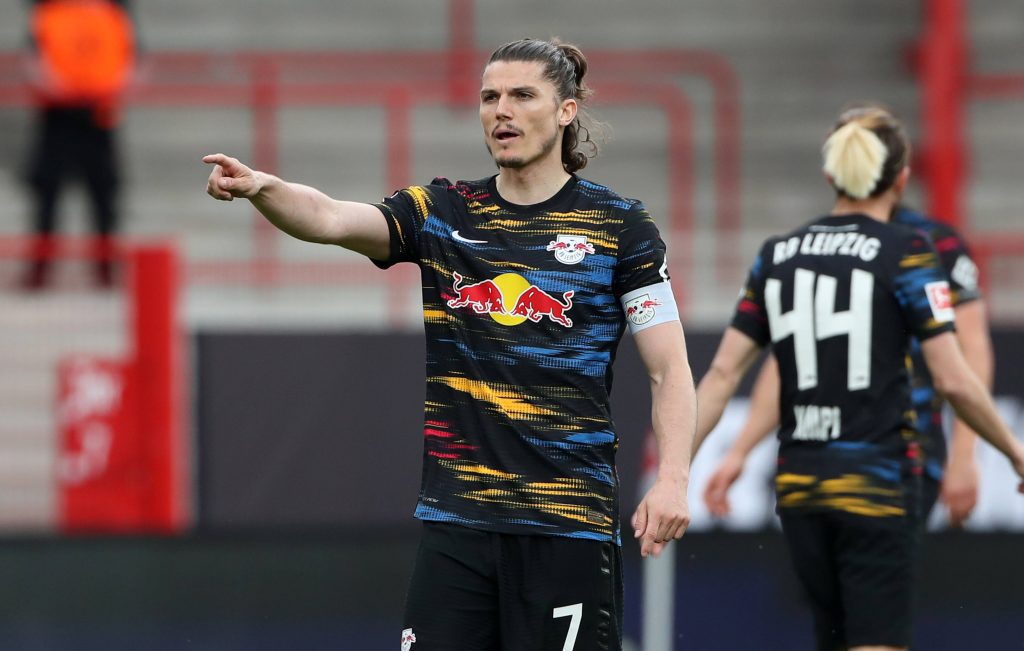 Tottenham Hotspur were linked with a move for Marcel Sabitzer a few months ago, and it seems that those links have resurfaced once again.

According to La Gazzetta dello Sport, the 27-year-old is still on the radar of the London club despite Jose Mourinho’s departure.

The Portuguese manager was keen on bringing the midfielder to Tottenham. 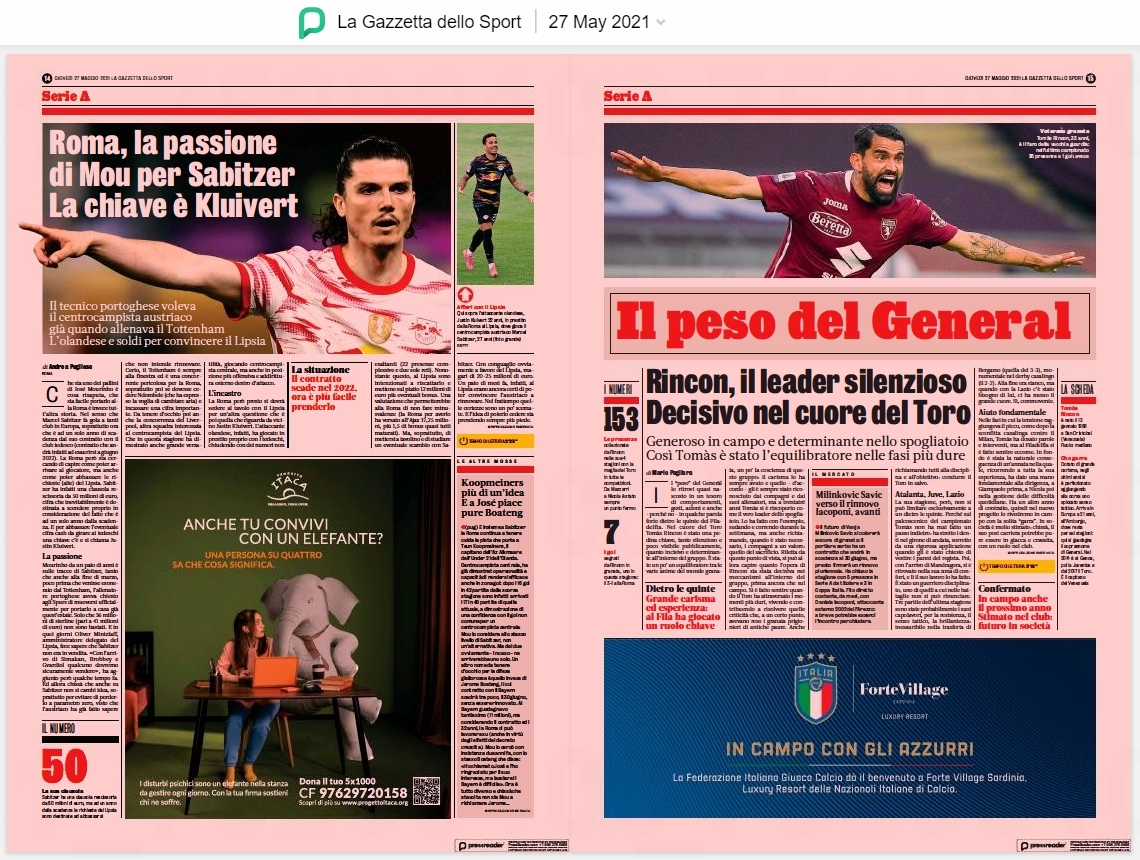 Sabitzer has been excellent for RB Leipzig and would prove a quality addition to the Tottenham midfield. The Austrian bagged nine goals and seven assists this season.

The Londoners are crying out for goals from the centre of the park, and Sabitzer certainly fits the bill. He will add goals, assists and drive to Tottenham’s midfield.

The Austrian has a completely different skill set compared to Pierre Emile Hojbjerg and Tanguy Ndombele.

He could form a quality partnership alongside the Tottenham duo, and his arrival would add some much-needed balance to the side.

Leipzig could look to cash in on some of their players this summer after signing Mohamed Simakan, Brian Brobbey and Josko Gvardiol.

Sabitzeris unlikely to have any shortage of suitors, and Tottenham will have to move quickly to fend off the competition and secure his services.