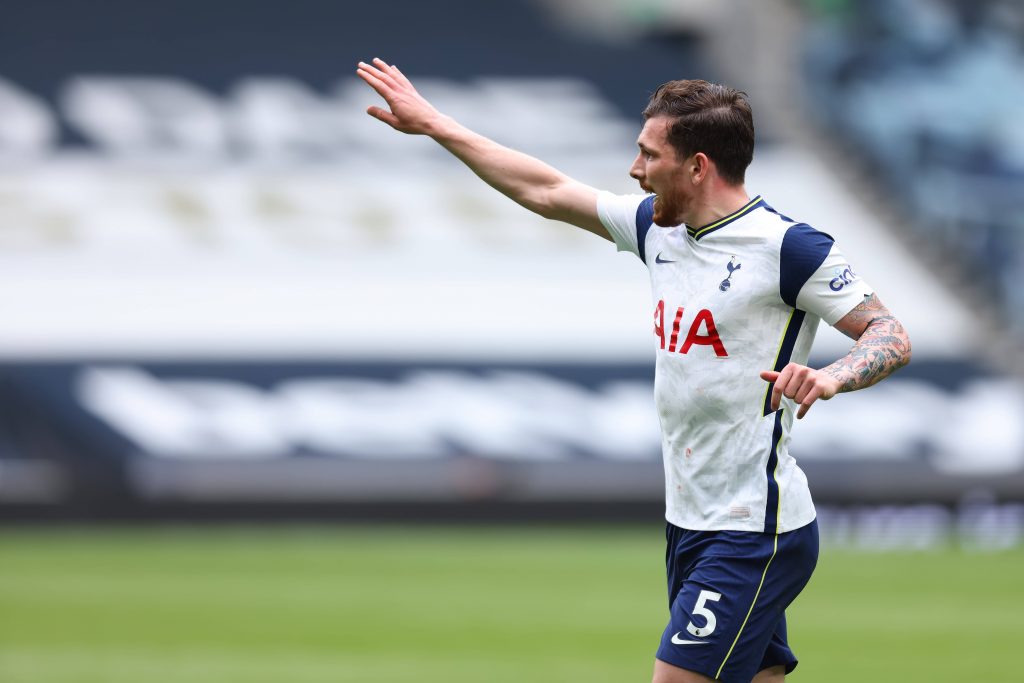 Tottenham Hotspur are reportedly open to selling Danish midfielder Pierre-Emile Hojbjerg for a fee of around £30 million this summer.

According to Football Insider, the Londoners paid around £15m for the 25-year-old and they are willing to cash in on him if somebody is willing to pay double that amount.

The player has recently been linked with a move to Roma after Jose Mourinho’s appointment.

Hojbjerg has been an excellent signing for the London club, and it would be quite surprising if Daniel Levy sanctioned his departure during the summer transfer window.

He has adapted to life at Tottenham seamlessly, with his ability to break up play and recycle possession helping the team control games.

Spurs do not have another midfielder with his skill set, and selling him could prove to be a massive mistake.

Hojbjerg is unlikely to have any shortage of suitors if he is made available, and it may be the case that he will need to be sold.

Spurs are set to miss out on Champions League football and could be forced to cash in on some of their players to fund their own transfer business this summer.

The Londoners may look to move on some of their fringe players, but Hojbjerg should not one of them and his departure would be a huge surprise.

Read: Tottenham could make their move for Bundesliga duo.