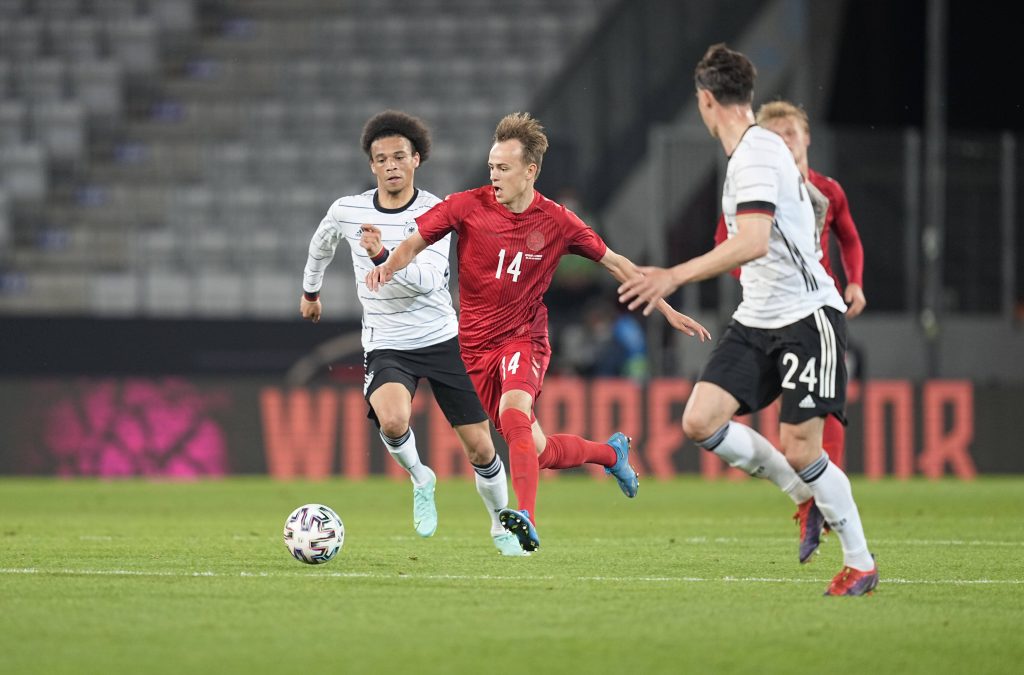 The 20-year-old is highly rated across Europe, and newly appointed Spurs director Fabio Paratici is monitoring the player closely.

He is currently away on international duty with Denmark, and any progress on a potential transfer is unlikely to be made in the coming weeks.

Inter Milan and Juventus are also keen on the player, according to SampNews24.

The Italian outfit are not keen on selling Damsgaard but could be tempted if an offer of more than €20 million is made.

Spurs certainly have the financial means to pay that kind of money for the Danish international.

They will need some additional depth in attacking midfield, particularly if Dele Alli moves on.

The England midfielder has fallen down the pecking order at Spurs and has been heavily linked with a move away in recent months.

Damsgaard could be his replacement. He can operate in several positions, and his versatility will be a bonus for the Premier League club.

The midfielder chipped in with two goals and four assists in 35 league appearances last season.

Despite his age, he has already established himself as a key player for the Italian club.