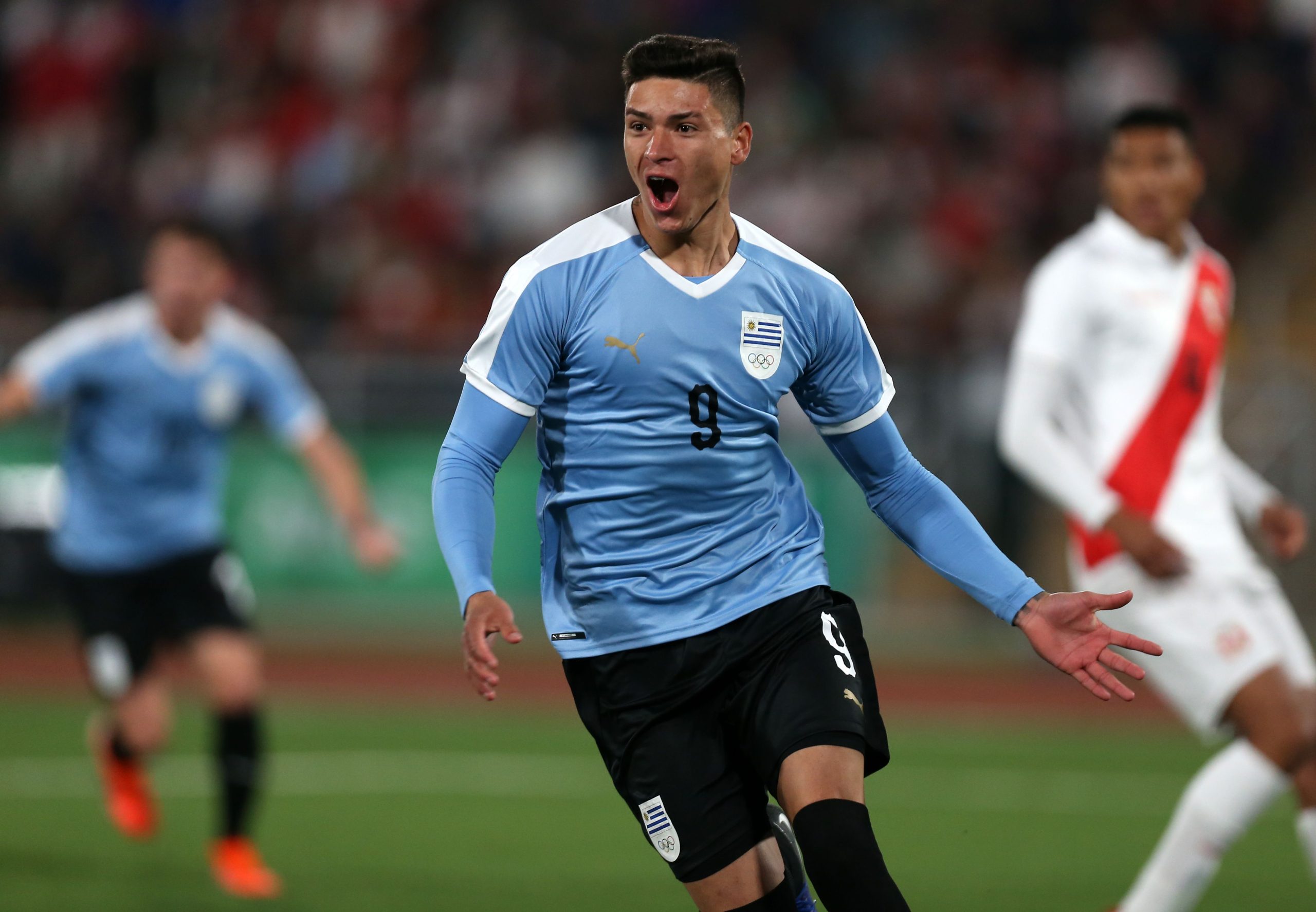 Tottenham have been offered the chance to sign the Almeria striker Darwin Nunez.

According to Duncan Castles, the 21-year-old is up for grabs this summer and it will be interesting to see if Spurs take up the opportunity to sign him.

Nunez scored 20 goals this past season and he has shown the potential to play for a big team in future.

It remains to be seen whether the player is keen on making the step up to the Premier League from the Spanish second division. It would be a massive challenge for him but Nunez has the talent to succeed at Spurs.

Jose Mourinho needs a quality backup for Harry Kane and Nunez might just prove to be a useful option for the Portuguese manager next year.

He will add depth and goals to the side and Spurs won’t be under pressure to play him every week either. Nunez could be a squad player for the Londoners and learn from the likes of Kane for now.

The Almeria forward is not ready to lead the line for a Premier League club yet and he is likely to accept a limited role if a big club like Spurs come calling.