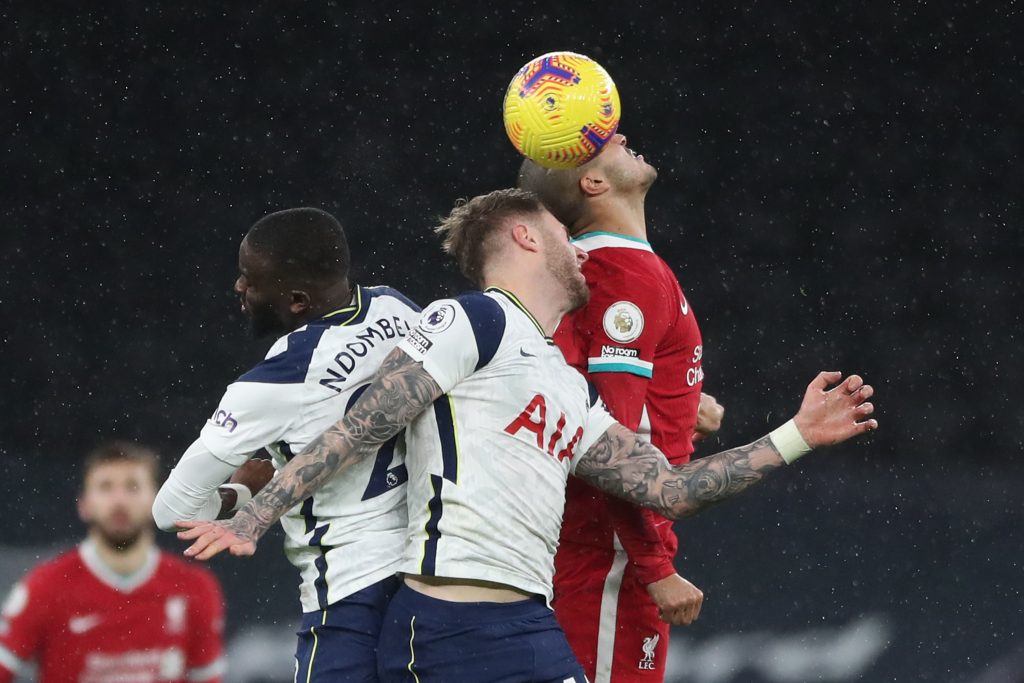 Tottenham Hotspur manager Jose Mourinho’s support for Joe Rodon after his blunder against Liverpool on Thursday could prove to be an inspired piece of man-management.

Rodon’s indecisiveness allowed Sadio Mane to score a crucial third goal for the Reds and ended Spurs’ hopes of getting back into the game.

However, the 23-year-old has largely been impressive when called upon by Mourinho and he will retain his place against Brighton & Hove Albion on Sunday.

“Next game he plays for sure,” Mourinho told football.london.

“He showed good personality, good concentration, was good on the ball. For me, his performance was very, very good, very solid. He made one mistake. Unlucky that it leads to their third goal, the goal that basically ends the game.

“When I have a player who makes one mistake, it doesn’t matter how big the mistake was, but completely out of the context of a very good, solid performance I only have to support the player and protect the player and the best way to do that is to play the next game for sure.

Rodon built up a solid reputation with Swansea City before joining Spurs for £11 million during the summer transfer window.

The centre-back has featured in the starting XI just five times since the move, but he has generally looked an assured performer.

The Wales international was caught on the hop for Liverpool’s third goal and understandably looked frustrated with his error.

However, Rodon has the potential to be one of the top centre-backs in the Premier League and Mourinho’s support is a sign that he recognises his potential.