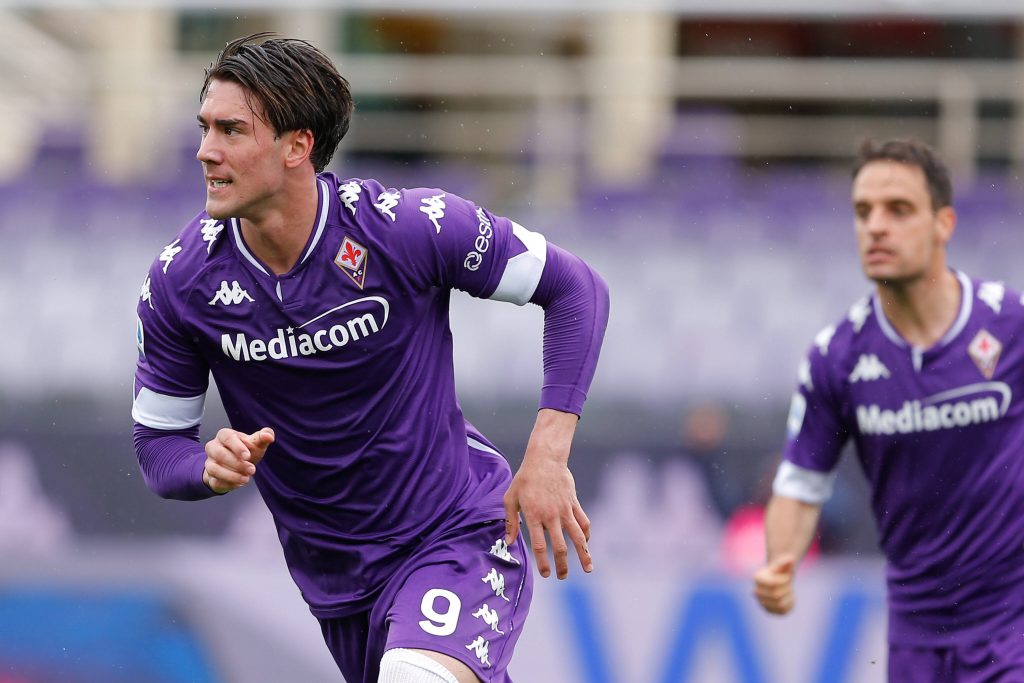 Tottenham Hotspur have made their move to sign Fiorentina attacker Dusan Vlahovic.

According to Calciomercato, the Premier League club have made an offer to sign the 21-year-old who scored 21 goals in Serie A last season.

Atletico Madrid and AC Milan have also submitted proposals for the €60 million-rated striker.

Vlahovic has a contract with the Italian club until 2023, and Fiorentina are under no immediate pressure to cash in on him.

He caught the attention of several European clubs with his performances this past season, and it is understandable why the Italian outfit are demanding a premium for his services.

Vlahovic is far from his peak and will only get better with experience and coaching.

He also has the talent and the potential to justify a massive outlay on him over the coming seasons.

Spurs need a quality striker to support Harry Kane and the Fiorentina star would be a superb long term acquisition.

His addition to the squad could convince Kane to resist Manchester City’s attempts to sign him this summer.

If the England international decides to leave the club, they will need a reliable goalscorer as his replacement and signing the Fiorentina would make sense.