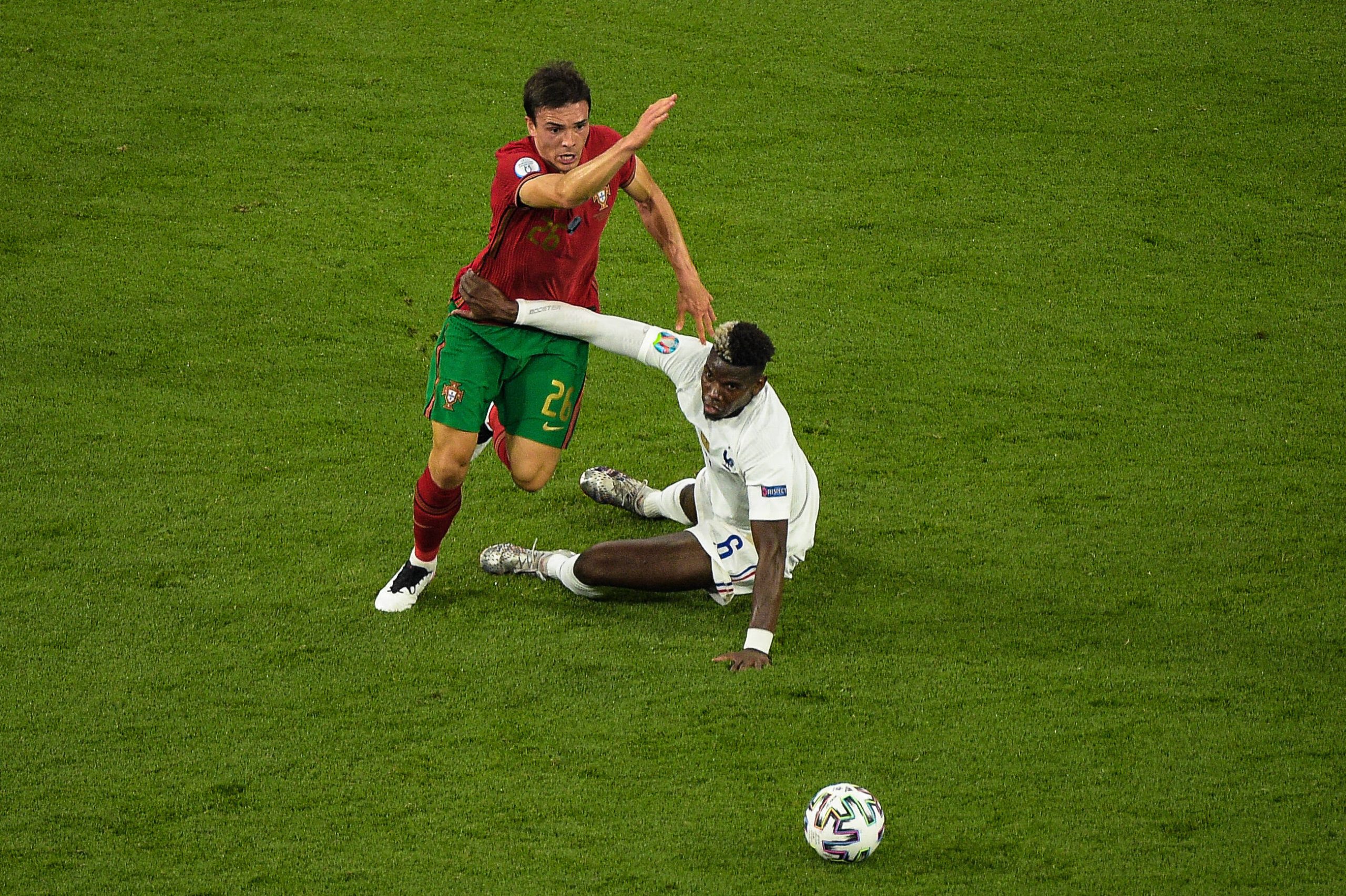 Tottenham have been linked with a move for Sporting Lisbon midfielder Joao Palhinha.

The 25-year-old had an impressive season with Sporting and is currently away on international duty with Portugal.

According to Record, the London club have contacted Sporting regarding a summer transfer. Everton, Atletico Madrid and Sevilla are also keen on the player. 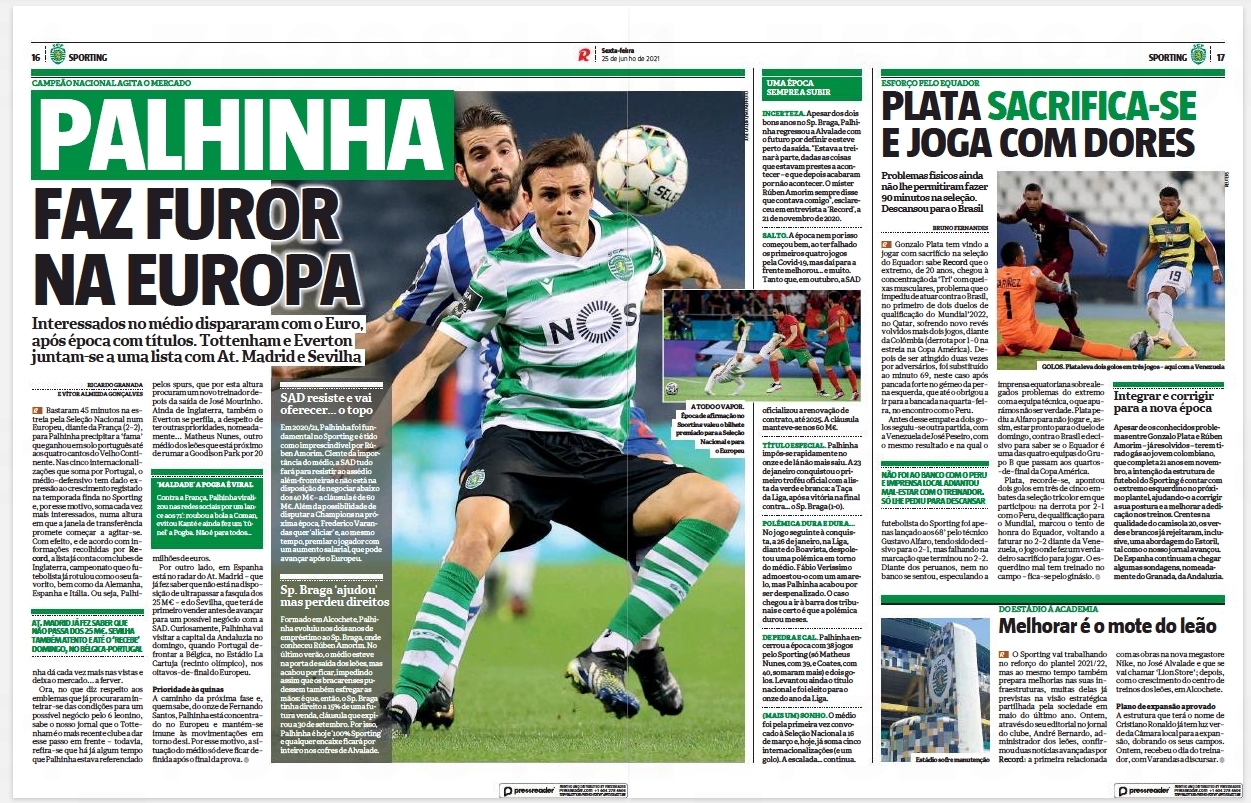 The Londoners already have a quality defensive midfielder in Pierre-Emile Hojbjerg and it would be surprising if they splashed out on Palhinha.

There are other pressing concerns for the Premier League club, with their defence in need of major improvements.

The Tottenham midfield already lacks creativity, and Palhinha’s signing would do nothing to resolve that problem.

A midfield trio of Hojbjerg, Palhinha and Tanguy Ndombele would be defensively secure but would also desperately lack flair.

The Portuguese international would be better suited to Everton. The Toffees need a quality defensive midfielder to complement their current options.

Palhinha could be a superb long-term signing for the Toffees and boost their hopes of challenging for European qualification next season.

However, a potential move to Goodison Park would probably be dependent on who is appointed as the club’s next manager.

Read: Manager keen on taking over at Everton this summer.