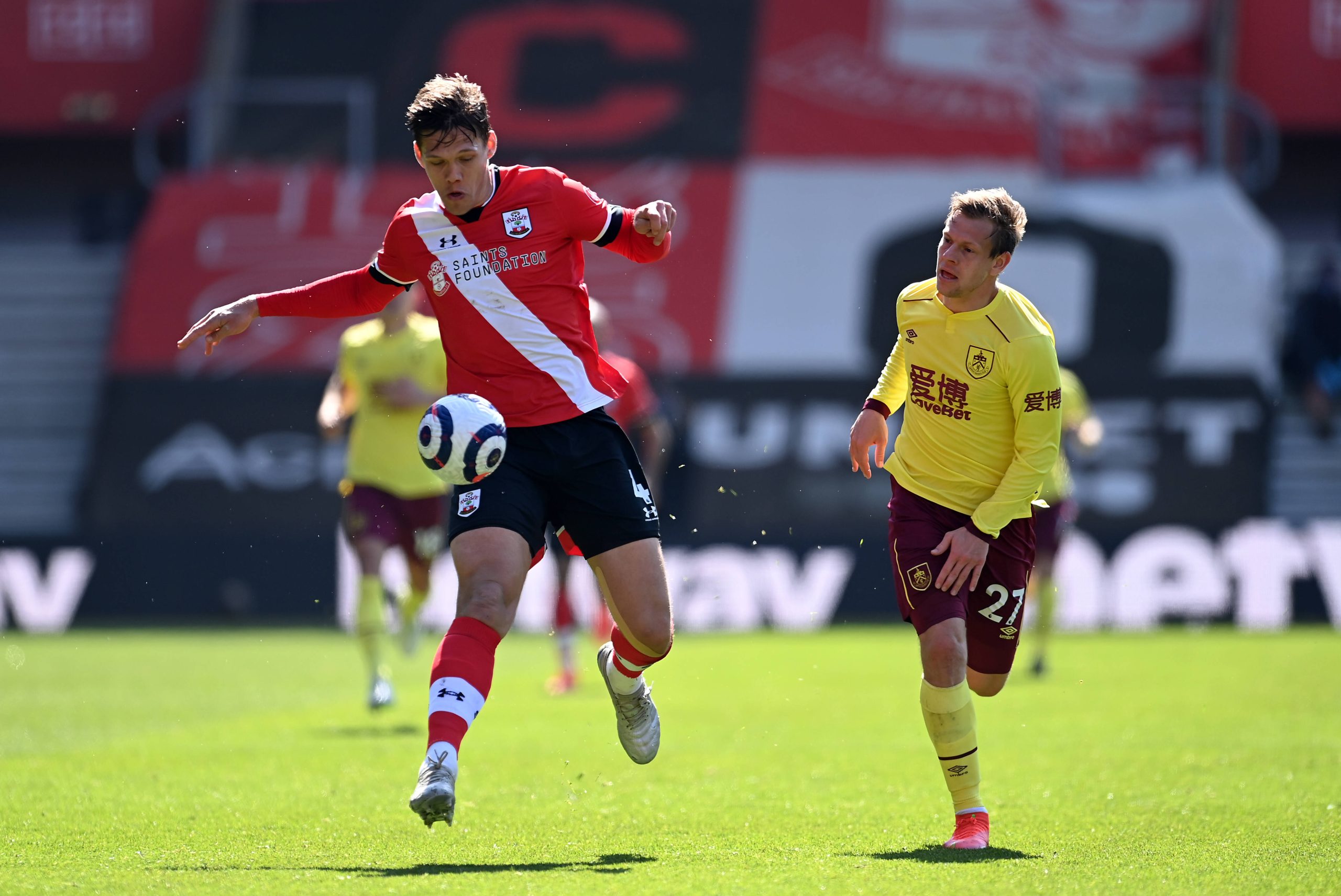 Tottenham Hotspur are keen on improving their defensive options at the end of this season and have identified Southampton centre back Jannik Vestergaard as a key target.

According to the Express, the Londoners have stepped up their bid to sign the player after the poor defensive showing against Newcastle United.

The 28-year-old centre back could cost around £18 million.

The London club have also been linked with Milan Skriniar and are expected to go back with an offer for him at the end of this season.

The Slovakian is expected to cost around £25m, but Inter Milan may not be willing to sell him after his resurgence under Antonio Conte in recent months.

SL View: Vestergaard for £18 million would be a bargain

Vestergaard has proven himself in the Premier League, and the reported fee could prove to be a superb investment for Spurs.

With Toby Alderweireld heading into the twilight of his career, signing a quality centre-back should be a top priority for Jose Mourinho this summer.

Other options such as Japhet Tanganga and Joe Rodon are still quite young, while Davinson Sanchez has not been able to earn the trust of his manager.

Vestergaard is well settled in England, and he would be able to make an immediate impact if he moves to Spurs this summer.

Read: How Spurs fans reacted to the reported interest in French attacker.