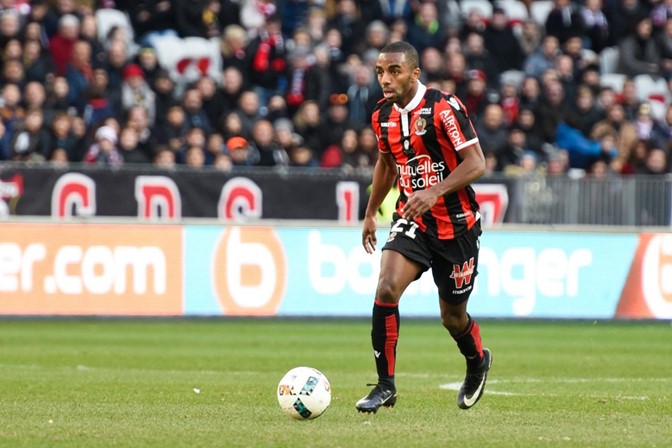 Tottenham right-back Kyle Walker has been linked with a move away from the club this summer and it seems that Mauricio Pochettino has found a replacement.

According to Portuguese outlet Sabado, the Londoners are looking to agree a deal for the highly talented Porto right back Ricardo Pereira. The report adds that Pereira has a £22million release clause and the Premier League giants are expected to match it.

The likes of Manchester City are thought to be interested in Walker. The English defender lost his starting berth at Tottenham towards the end of last season and that could force him to leave this summer.

If Walker departs, Spurs will be left with Trippier as their only right back and Pochettino wants Pereira to add more quality and depth to that position.

The 23-year-old right-back has impressed in the last two seasons on loan in France with Nice and he could be a solid addition to Pochettino’s side. His pace and flair would certainly help him settle into Pochettino’s 3-4-1-2 system which demands attacking wing backs.

Pereira joined Porto from Vitoria Guimaraes in 2013 and has two caps for his country.