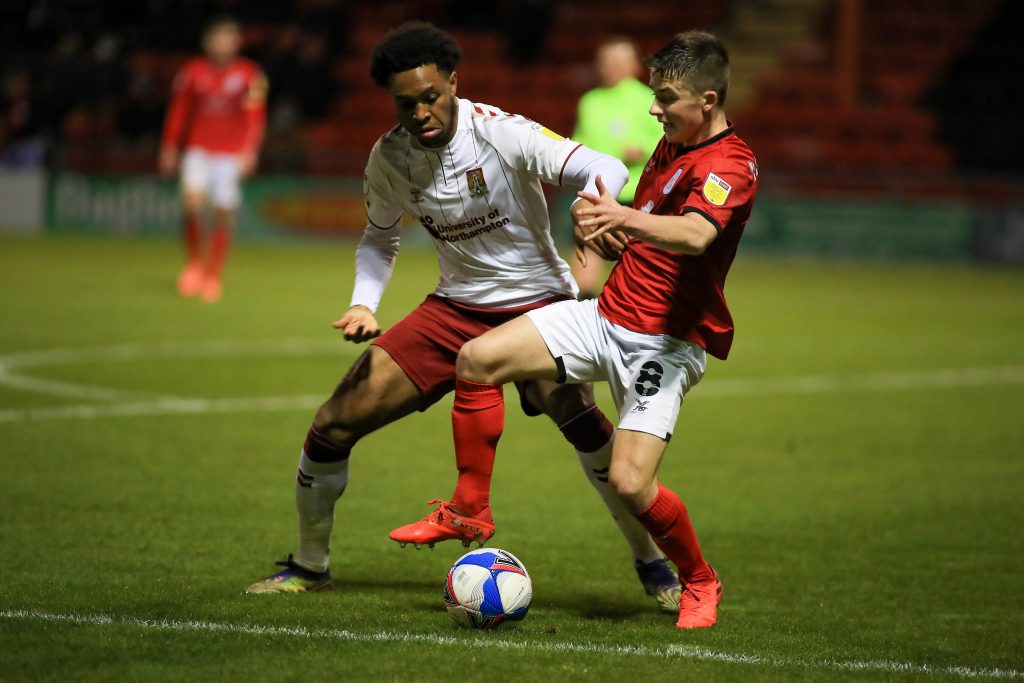 Tottenham Hotspur have been linked with a move for Northampton Town teenager Caleb Chukwuemeka.

According to Football Insider, the 19-year-old striker is yet to sign a professional contract, and his situation has alerted other clubs across England.

Chukwuemeka is rated highly and could be an interesting prospect for the London club. The young forward has two goals and one assist for Northampton.

The striker is already playing first-team football for the League One side, but Spurs will hope to snap him up. His current scholarship deal ends in 2022.

The chance to join a club like Tottenham could be tempting for Chukwuemeka, especially with his brother plying his trade at Aston Villa.

A club like Spurs cannot hope to sign elite players every year. Investing in youth and nurturing them would prove to be a smart move from an investment perspective.

The youngster needs to play regularly to continue his development, and Spurs should look to loan him to a Championship club after signing him.

Oliver Skipp’s loan move to Norwich City has done wonders for his progression, and Chukwuemeka could benefit in the same way.

He must show he can handle the step up to the Championship next season if he wants to succeed at a club like Spurs in the future.