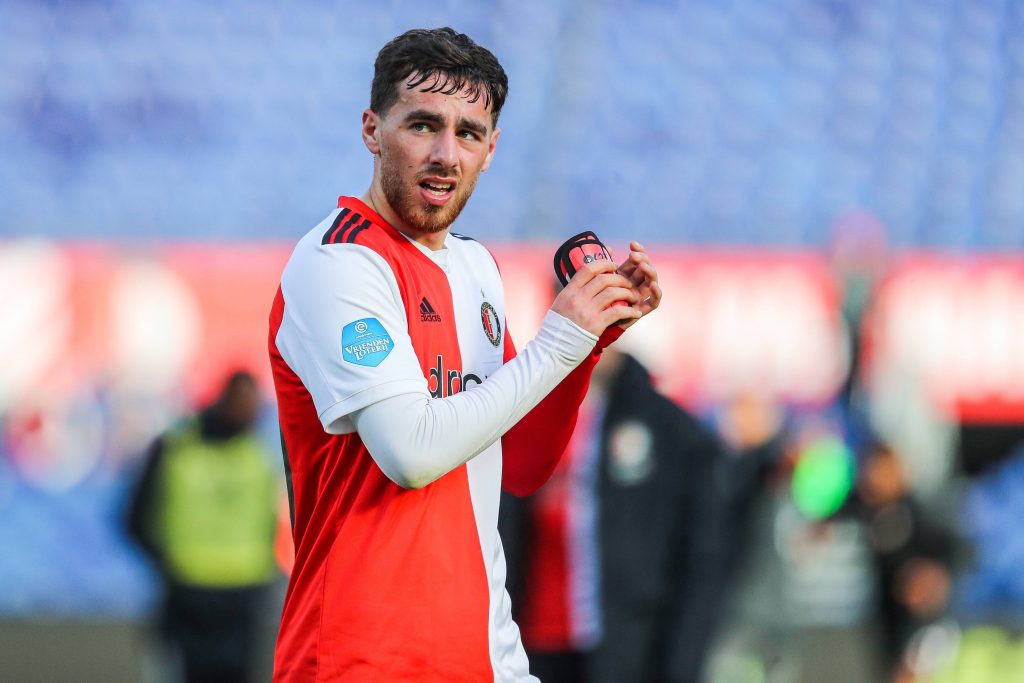 Tottenham Hotspur have been linked with a move for Feyenoord midfielder Orkun Kokcu.

According to La Repubblica (via Sportwitness), Spurs could face competition from Arsenal for the Turkish star this summer.

The player is valued at around €12 million, and the asking price should not be a problem for either Premier League club.

Some Italian clubs are also believed to be interested in Kokcu, and the Londoners will have to act swiftly if they want to complete a deal.

SL View: Bargain signing for Spurs if they can pull it off

The 20-year-old can operate in various midfield roles, and his versatility would be beneficial to Spurs.

Tanguy Ndombele and Pierre-Emile Hojbjerg are impressive midfield options for Spurs, but they need someone who can add more creativity in that area of the pitch.

Kokcu has three goals and two assists this season, and the youngster has the potential to develop into a top-class player with experience and coaching.

The Gunners may also need more flair in their midfield, particularly if they fail to sign Martin Odegaard permanently.

For the reported price, he could prove to be a massive bargain for Spurs or Arsenal if they can secure his services.