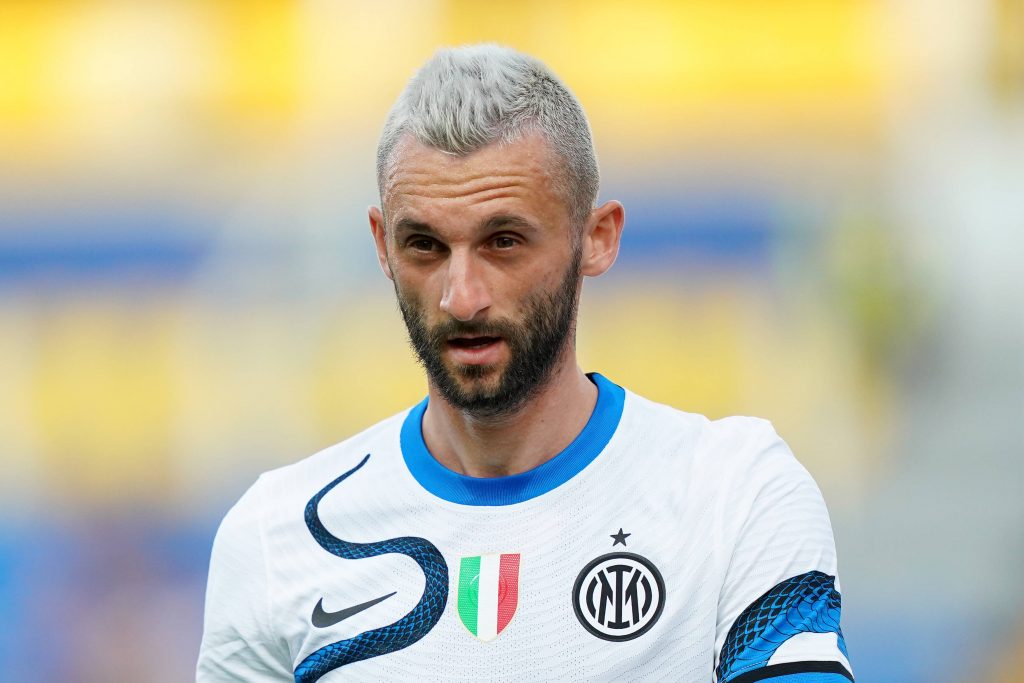 Tottenham Hotspur have been linked with a move for Inter Milan midfielder Marcelo Brozovic.

The 63-cap Croatian international will be a free agent next summer, and the Italian champions could be forced to consider a sale in the coming weeks.

According to Inter Live, Tottenham director Fabio Paratici is keen on Brozovic and could make a move to bring the Croatian to the Premier League.

However, Inter are reluctant to lose any of their key players after agreeing to sell Romelu Lukaku to Chelsea.

The Italian giants sanctioned the departure of Achraf Hakimi to Paris Saint-Germain earlier in the summer.

Despite their financial problems, they do not need to sell any more players.

Lautaro Martinez is another player who has been linked with a move to Tottenham in recent weeks.

It remains to be seen how the situation unfolds and whether the Londoners can lure Martinez and Brozovic away from Inter before the transfer window closes.

The Croatian could be a superb addition to the Spurs midfield alongside Pierre-Emile Hojbjerg.

The 28-year-old will add composure and defensive cover to the team and improve their chances of challenging for Champions League qualification.

Read: Tottenham linked with a move for 23-year-old attacker.