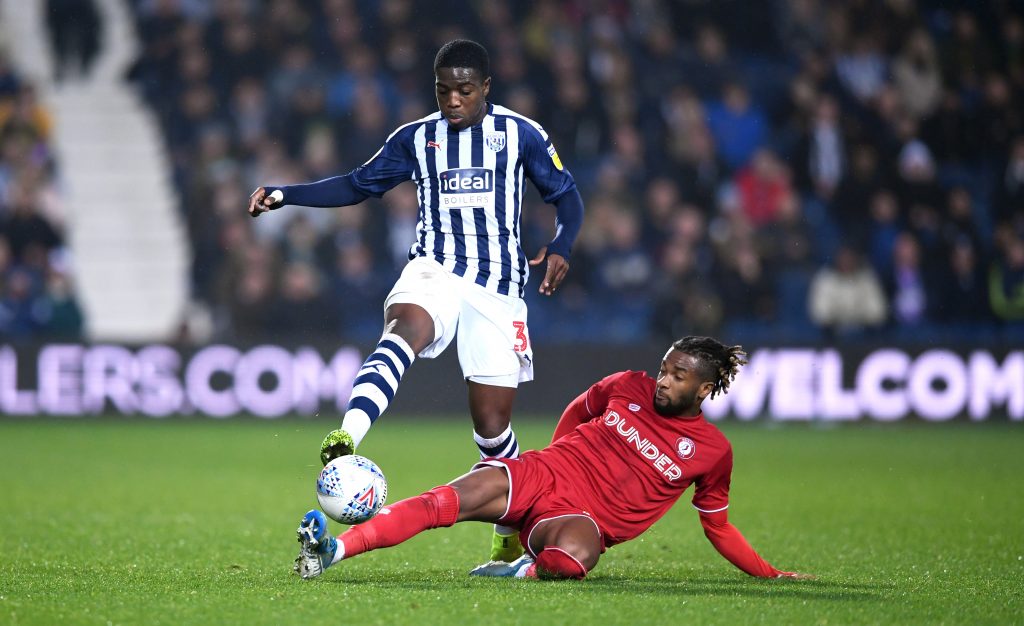 The defender was close to joining Crystal Palace in January but the move fell through in the end.

It will be interesting to see if Spurs can bring him to the Premier League this summer.

Ferguson is highly talented and he has a big future ahead of him. Spurs could help him develop into a first-team star and achieve his potential.

As per Football Insider, Spurs were keen on the player in the past as well and they have been watching him closely. They could make a move for the player once again.

The report adds that Crystal Palace remain interested and they are leading the chase for the young defender. However, Spurs have the resources to pull off the move.

Nathan Ferguson will be a free agent at the end of this month and he could prove to be a worthwhile investment for both clubs. The Premier League duo will have to pay around £4million in compensation for the player.

If they manage to develop him properly, he could turn out to be a massive bargain for them.

It will be interesting to see where Ferguson ends up in the coming weeks. The chance to join a Premier League club will certainly tempt him.