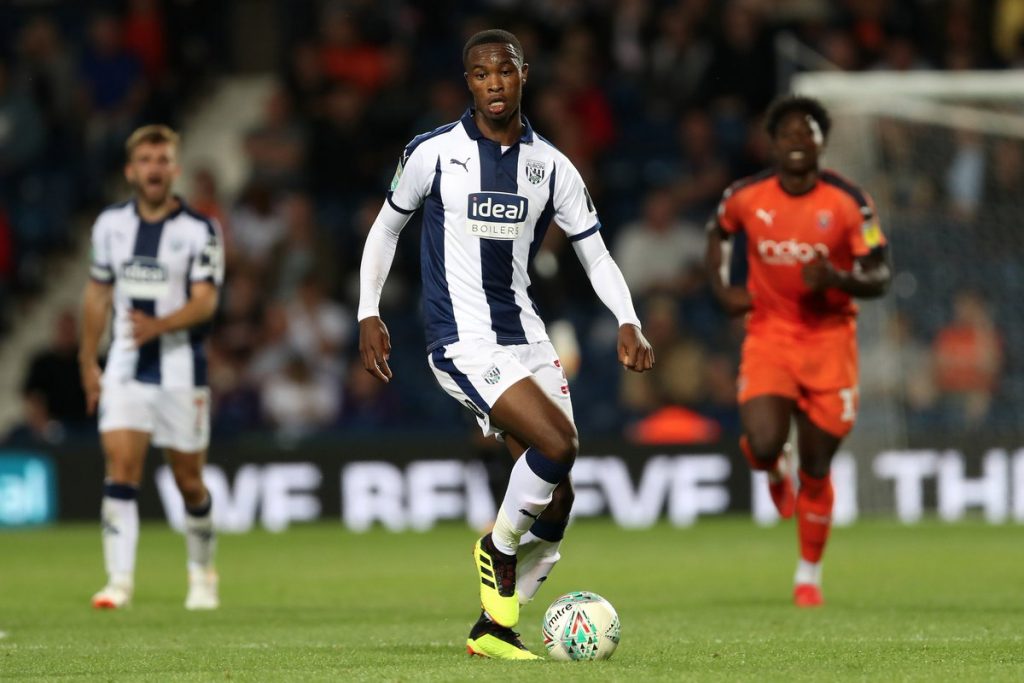 Tottenham are interested in signing the West Brom youngster Rekeem Harper this summer.

According to Daily Mirror, Liverpool and Juventus are keen on the player as well.

The 19-year-old will be a free agent this month and he would be a superb addition to Pochettino’s squad.

Harper is highly rated in the Championship and signing him on a free would be quite a bargain.

Slaven Bilic is looking to keep the player at the club and he will try to convince Harper to sign a new deal at West Brom in the coming days.

The young midfielder can play as a central midfielder or an attacking midfielder. Blessed with flair and long-range ability, he could be the ideal box-to-box midfielder and Spurs in future.

Someone like Mauricio Pochettino could be the key to unlocking Harper’s tremendous potential.

The player might be tempted to make the switch to Spurs as well. The London side have done well to nurture young players over the years and Harper will look at them as the ideal platform for his development.

The same can be said about Liverpool and Juventus as well. Both clubs have a history of developing young players over the years.