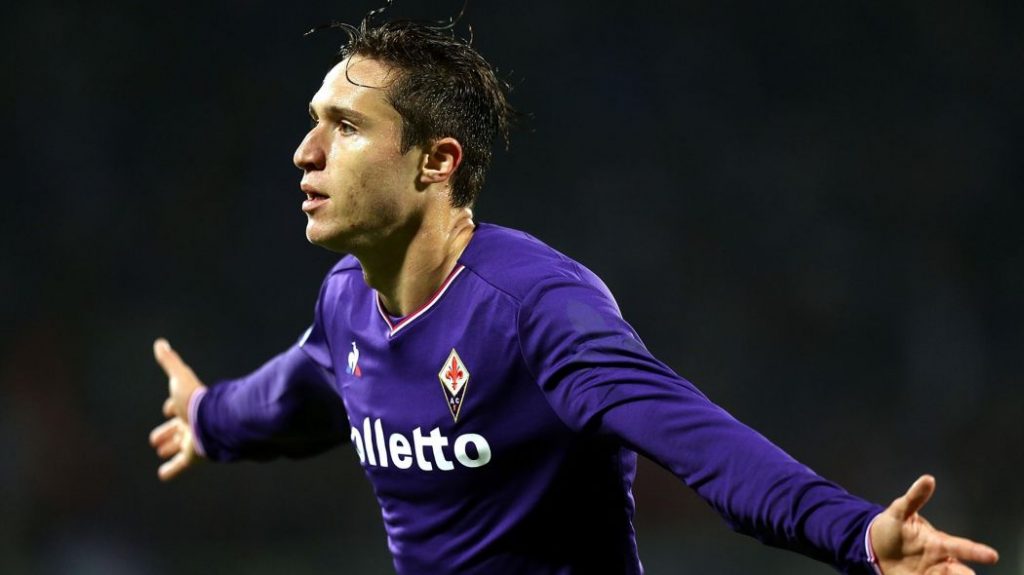 Tottenham have been linked with a move for the highly talented Serie A winger Federico Chiesa.

The 20-year-old has been very impressive for Fiorentina this season and the likes of Juventus, Inter, Napoli, Roma and PSG are keeping tabs on him as well.

Chiesa is valued at around €60 million (£52.91m) and it will be interesting to see whether Levy decides to break the bank for the player. The player has recently signed a new deal at the club and he won’t be sold for cheap.

The Fiorentina player is extremely versatile and he can operate as an attacking midfielder, a forward and a central midfielder as well. Chiesa is very highly rated in Serie A and Pochettino could certainly help him fulfil his potential.

Spurs are in definite need of another attacking player and the Fiorentina youngster could be the ideal addition. The technically gifted star will add more creativity and flair to Tottenham’s attack.

Chiesa has scored 4 goals in Serie A this season.