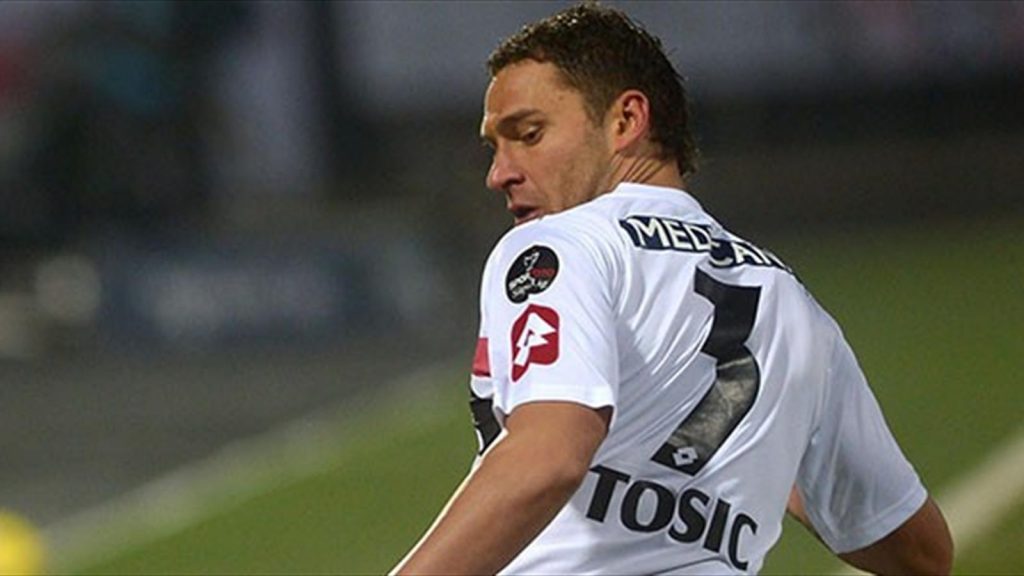 The Serbian has been phenomenal for the Turkish outfit this season and it seems that his performances have attracted attention from English clubs.

According to reports, Stoke City are monitoring the experienced Serbian defender as well.

The report adds that Fikret Orman, currently the president of the sports club Beşiktaş J.K, is ready to sanction the sale if a club comes up with an offer of around €5 million.

There is no doubt that the likes of Stoke City could use a defender in the second half of the season. If Tosic can replicate his form from the Turkish league in England, he could be a major asset for the Potters.

Meanwhile, Spurs are without key defender Toby Alderweireld due to a serious injury and Pochettino will be keen on adding some depth to the position for the time being. Tosic is 32 and he could be the ideal short-term addition for the Londoners.

It will be interesting to see what happens in January. Spurs certainly have the resources and the attraction to pull off the transfer.