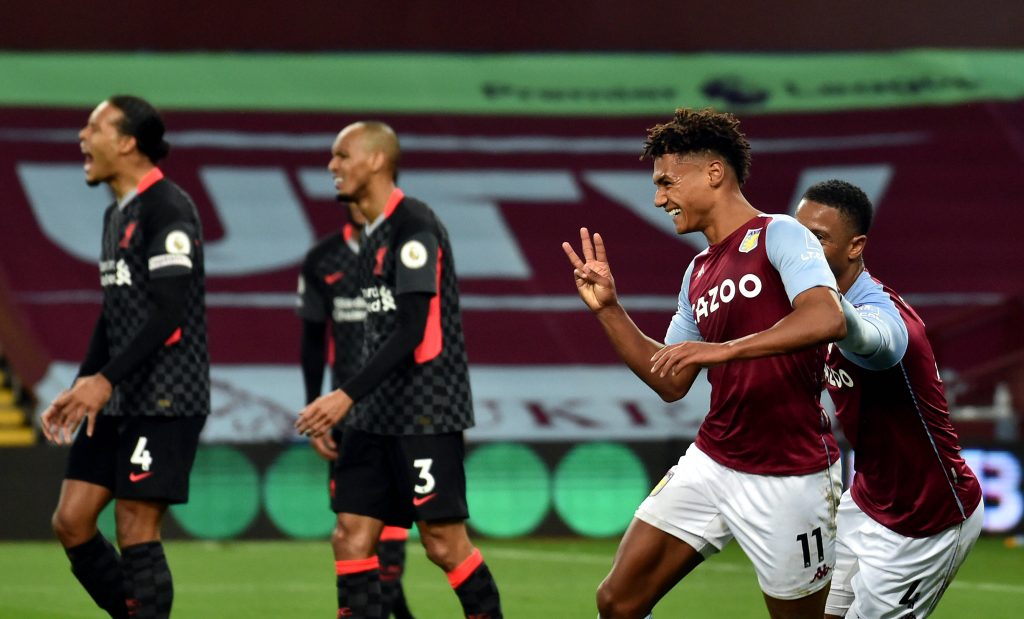 Tottenham Hotspur are preparing for the potential departure of Harry Kane this summer and have identified Aston Villa striker Ollie Watkins as a possible replacement, according to The Sun.

Southampton’s Danny Ings is also on their radar, but Spurs are hoping that reappointing manager Mauricio Pochettino could convince their striker to remain at North London for at least one more season.

Manchester City, Manchester United and Chelsea all want Kane, but Tottenham value him at around £150 million, and whether any of them will be keen to meet that price is debatable.

Watkins was on their radar last summer, but he moved to Villa from Brentford instead and has since proven himself in the Premier League, scoring 14 goals and weighing in with five assists in 37 games.

The 25-year-old has become an England international as a result, scoring on his debut in the Three Lions’ 5-0 demolition of San Marino in March.

The Villa star has also made Gareth Southgate’s 33-man provisional squad for Euro 2020 and hopes to be on the final 26-man list.

While Watkins could be providing cover for Kane at the tournament, he may end up replacing him at Tottenham in the coming weeks.

He admitted that both Spurs and Leeds United wanted him last summer, but the Elland Road outfit signed Rodrigo instead.

However, the north Londoners gave him no guarantees over regular playing time, making it clear he would always play second fiddle when Kane was fit.

Should Tottenham cash in on the wantaway 27-year-old, they will pull out all the stops to land a quality replacement.

Villa would not be happy to let Watkins go, a juicy bid could tempt them to sell, especially if he tells them he is keen on moving.

In other news, Manchester City legend has sent a message to Jack Grealish.