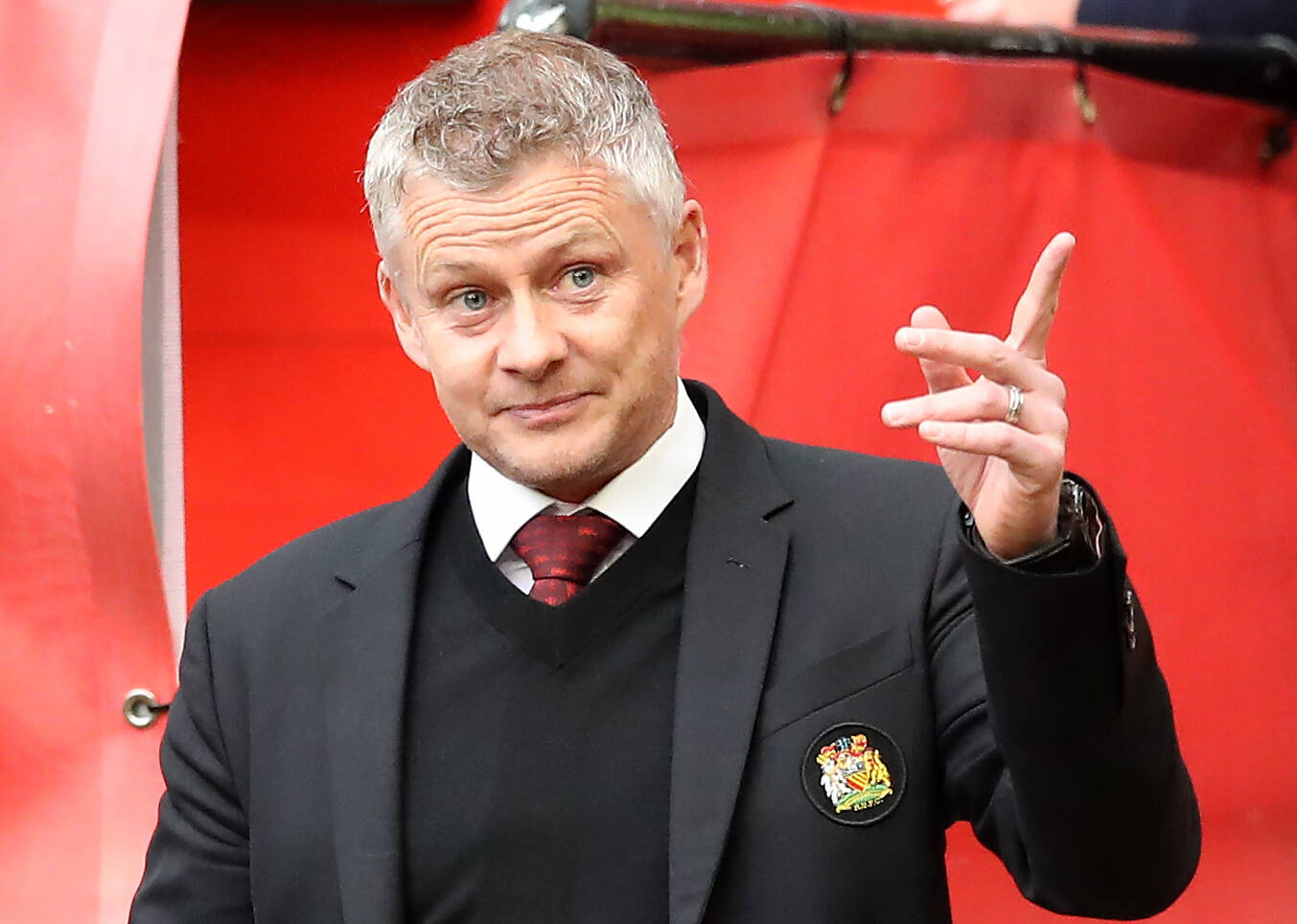 Tottenham Hotspur will look to pile further misery on Ole Gunnar Solskjaer and Manchester United with a win over them in the Premier League this weekend.

Both managers are under a lot of pressure because of their teams’ start to the season. Manchester United were thrashed 5-0 at home last time out and Tottenham are sixth in the league table with just two wins from their last six league games.

Spurs and Manchester United will be expected to make it to the top four after a significant summer outlay and the likes of Nuno Espirito Santo and Solskjaer could easily lose their job if things do not improve quickly.

Ryan Sessegnon is injured for Spurs. Manchester United will be without Paul Pogba due to suspension.

Both teams are vulnerable right now and this should be a fascinating contest.

Here are the latest betting odds for Tottenham Hotspur vs Manchester United from Betfred:

The two teams are under pressure to win here and this should be an open game with a fair few chances for either side.

The last six meetings between these two have produced a total of 18 goals and this one is likely to be a high scoring match as well.