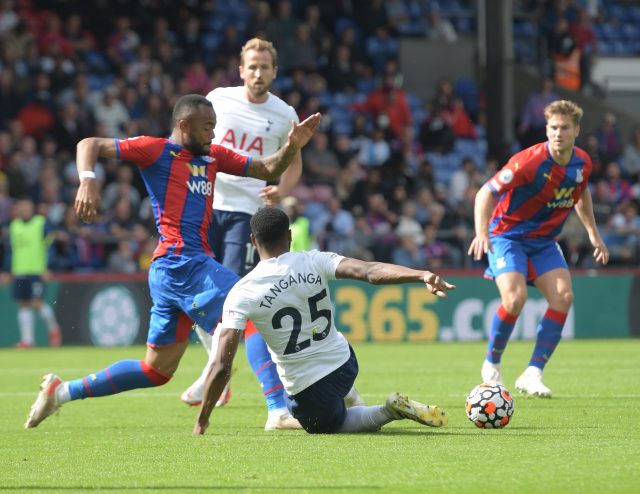 Tottenham Hotspur will be hoping to close in on the top four with a win when they take on Brentford in the Premier League on Thursday night.

Tottenham have failed to win three of their last four Premier League matches and they will have to raise their performance levels if they want to finish in the Champions League places this season.
Spurs have managed to win the last two meetings against Brentford and they will be hoping to pick up their third straight win this week.
Meanwhile, Brentford are winless in five of their last six Premier League matches.

Here are the latest betting odds for Tottenham Hotspur v Brentford from Betfred:

Tottenham are undoubtedly the better team here and they will be favourites to pick up all three points especially at home.
Brentford did manage to end their winless run against Everton, but Tottenham are a cut above and Antonio Conte will demand a strong performance from his players.
Spurs have managed to keep a clean sheet in their last three matches against Brentford in all competitions and they should be able to edge this one as well.

Prediction: Tottenham to win at 4/6 with Betfred

Bet on Tottenham to beat Brentford at 4/6 with Betfred